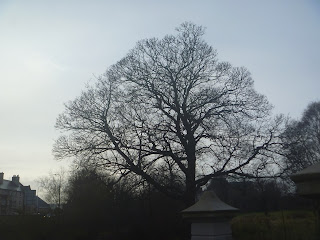 We had a lovely walk round Saughton Park yesterday. It had been raining earlier in the day but was mostly dry (or nearly so) while we walked to and round the park. There are some lovely trees round the park including this silver birch 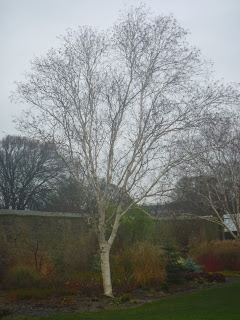 and the topiary is looking lovely 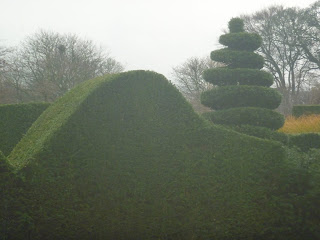 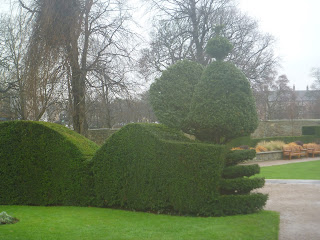 The last flowers of the year look quite battered now 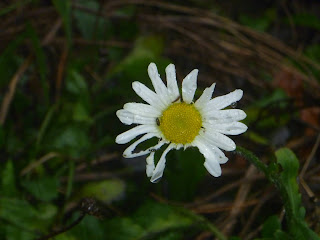 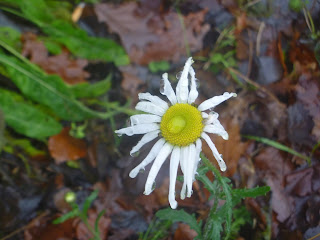 We were delighted (and surprised!) to see a kestrel hunting over the park. At first I thought it was a sparrowhawk, which is the most common bird of prey to be seen in parks and gardens in Edinburgh but once it started hovering it became obvious it was a kestrel, which is the only species that does hover. Kestrels are more commonly associated with the wide open spaces of the hills in and around Edinburgh and it's rare to see them in parks. I was only able to get this photo, not very good admittedly! 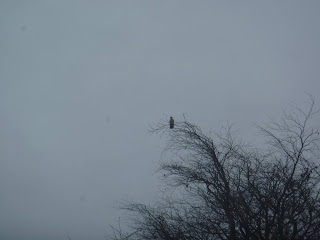 Sadly there has been some vandalism in the park recently, the green houses have been quite badly damaged. The missing panes of glass have been covered over for now. 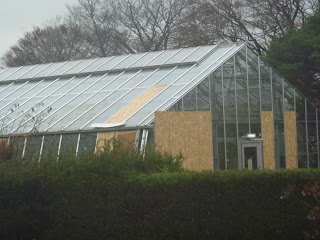 It's particularly sad to see continued vandalism in this park, as so much money and effort has been put into restoring it to its full glory.

Crafted by Crafty Green Poet at 10:22 am

The trees are beautiful, I love the topiary and the pretty flowers. Nice to see some blooms still hanging in there. It is sad to see vandalism at the green house.
Have a great day and a happy new week ahead.

I never mind walking in light to medium rain!

Simon - I don't mind either, but there has been so much rain recently, it's a nice change to have a walk without rain...