On Saturday we walked from Cramond Brig to South Queensferry through the Dalmeny Estate and along the coast. It's a walk that really benefits from good weather partly as it is so long and there's nowhere to stop off for coffee and partly because it can be a very good walk for seeing butterflies if the sun is out. On Saturday it started raining almost as soon as we started the walk but soon cleared up and we had sunshine most of the way, though not really very many butterflies.

Here are some of the views from the walk 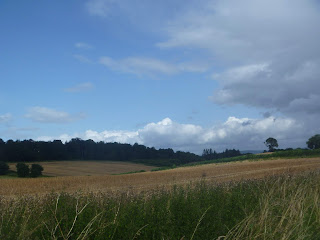 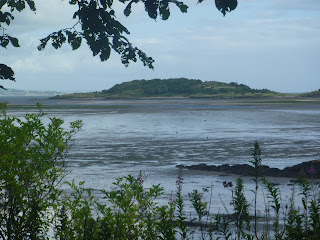 a view across to Cramond Island 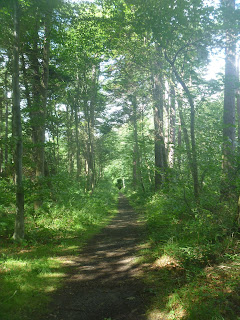 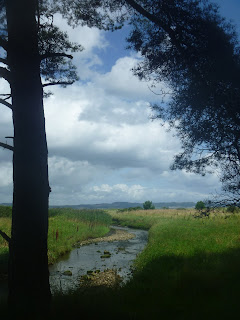 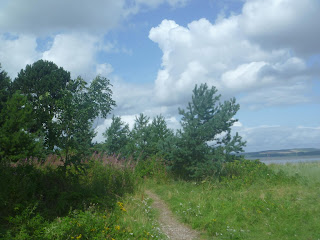 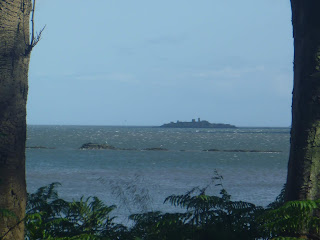 a view across to an island that was built up to look like a warship to fool the German navy during the Second World War. 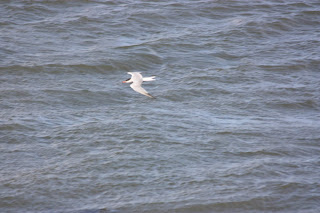 There were a lot of sandwich terns in South Queensferry and a couple of arctic terns like the one above.

Didn’t know the story behind the ‘warship’ island but I have always thought it looked just like a warship.
Doing the walk the other way round would also give you the benefit of the prevailing wind; always assuming you have a westerly wind! Joanie

Hello, What a beautiful place for a walk. The views are beautiful. Enjoy your day, wishing you a happy new week!

a weekend green.
here's to all you've seen.