Drama on the Pond!

We braved the rain today to walk round Figgate Park, which has a lovely pond which is usually full of ducks, geese and swans. Today was no exception, and the mute swans gave a great display

These two males started displaying to each other, which attracted the attention of a youngster 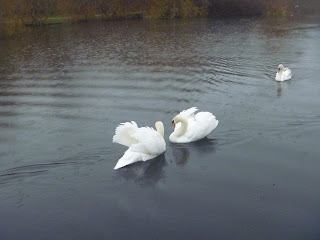 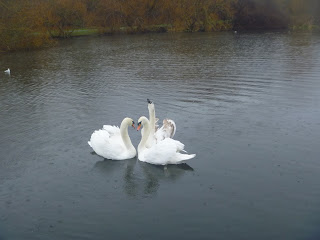 which gradually brought more youngsters flocking to their father's help 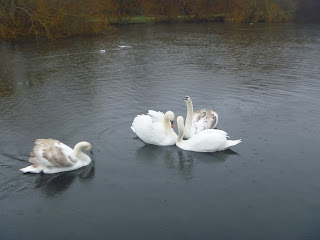 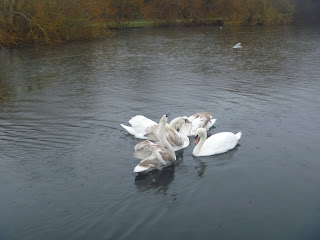 who eventually saw off the rival male 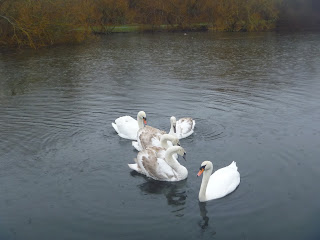 The pair of gadwall seemed unconcerned by the swan dramas 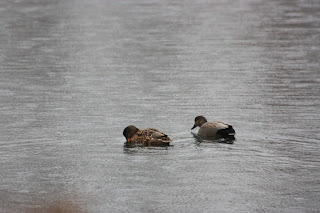 Meanwhile we discovered a tree that is being entirely taken over by fungi (most of the fungi seemed to be oyster fungi but there may be others there too). The tree's bark cracks as the fungi grows through 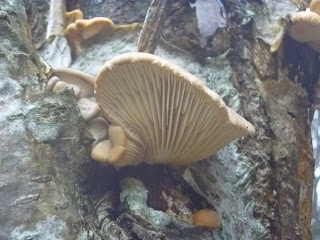 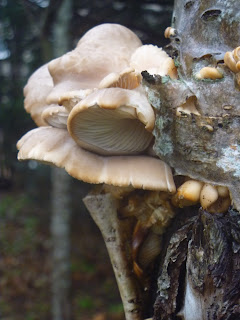 Hello, that is cool see the swans putting on a show. Great photos. Have a happy day and new week!

That must have been fun to see!

Nice show of the swans, you were lucky to be there at the right moment.