It's a funny old world online social media. I recently took part in a competition, organised by Co-operative Insurance, which involved guessing which shopping basket a cat would choose. This lead to us tweeting each other with some of the lyrics of the signature tune of TV show Top Cat, which lead to us sharing haiku about cats. I didn't win the competition, but the company liked my haiku so much they asked me to teach their cat Smudge how to write poetry. 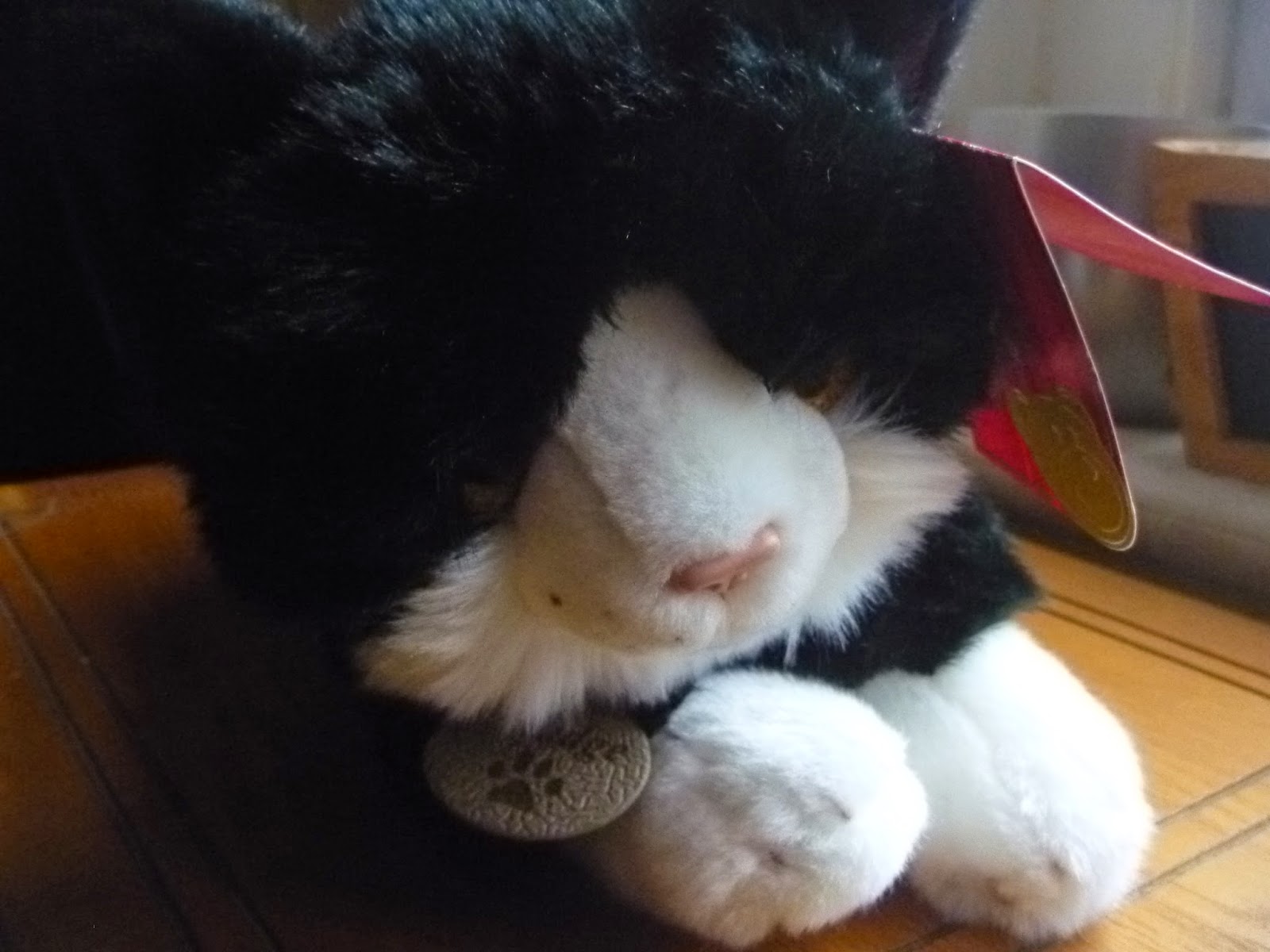 and we started with a  simple lesson in rhyme:  The cat sat on the mat.... but I think Smudge was more interested in looking out of the window across to the cats in the opposite flats. 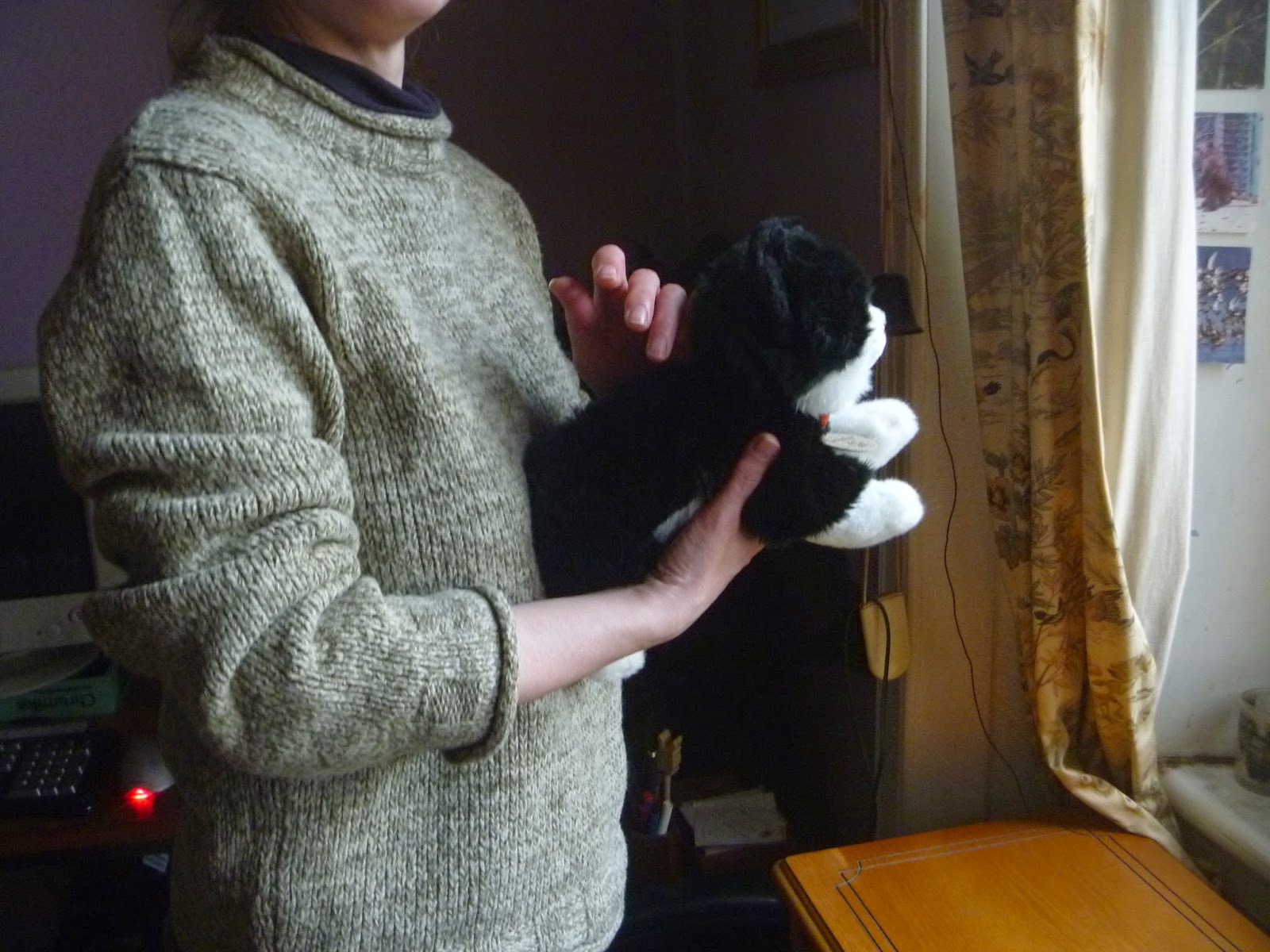 We have the new tabby cat, living in the top flat opposite us (a recent arrival and not to be confused with Tabitha, our favourite local tabby cat.)

Then there is the beautiful grey and white cat, who we suspect is a posh cat. We've only seen her outside twice, once walking sedately along with Tabitha, and once on a lead with her owners as they chatted with some friends in the street. She's usually to be seen at her window, watching the world go by. She shares my interest in birdwatching....

Talking of posh cats, the first Edinburgh cat cafe has just opened in Stockbridge. Called Maison de Moggy, it is home to a select group of pedigree cats who have run of the place. You can pay to spend an hour in their company while sipping on tea and eating cake, not forgetting to give the cats some tasty treats of their own. It 's apparently only open for a limited time (I don't know how long!) so if you want to make friends with these cats, you'll need to be quick!

A second Edinburgh Cat Cafe will be opening in Morningside later this year. This one will be home to rescue cats from the Edinburgh Dog and Cat Home, and these cats, will, rumour has it, be available to adopt by customers to the cafe. (I can see fights breaking out for favourite cats).

Smudge will continue his poetic education and may even visit one of the cat cafes!
Crafted by Crafty Green Poet at 3:20 pm

Smudge is a cutie! Congrats on your haiku getting some extra attention..Have a great day!

dEER jOOyet, i thINK SMUGE iz veerY cuT. iF yOO ttEEch hiM hoWE to SKYP, (mommy edit: Skype) i wiLL teeCH him tO!! i AM gUD aT poTREE!!!
xxxooooooo, jOsAFEEn
pEE ESSS...tHis wAZ ur beST poST EvERRR!!!!

You have a captive audience!

Cute cats - love the one looking back at you. Congratulations on your haiku.
hugs
Carolyn