It was a beautiful day at Musselburgh today, wonderful light for birdwatching. There were lots of birds around too! I was delighted to see 18 grey partridges at the Lagoons, this is well more than I've ever seen before and from talking to other people it sounds like it's well more than most people have seen in recent years. I also saw ruff, snipe, teal, wigeon, dunlin, golden plover, lapwing, curlew and a rook that seemed to be harrassing the other birds. Apart from the partridges there weren't high numbers of any of the birds but a lovely selection. Over the sea wall I got a distant view of a surf scoter hanging out with a group of velvet scoter.

I didn't take photos of any of these birds as they were too far away, but this carrion crow was more obliging. It's eating a fish that seemed to be still alive! 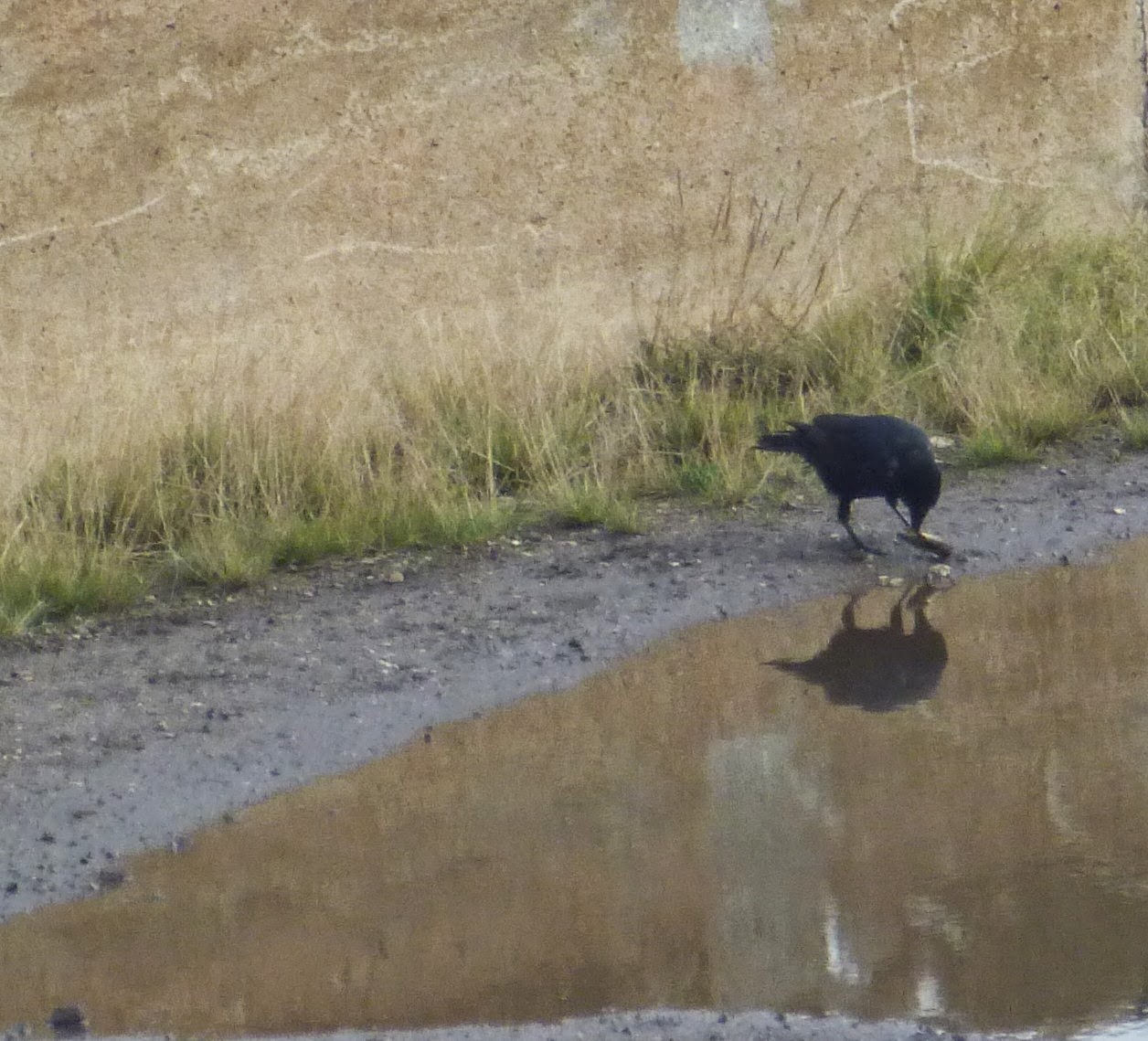 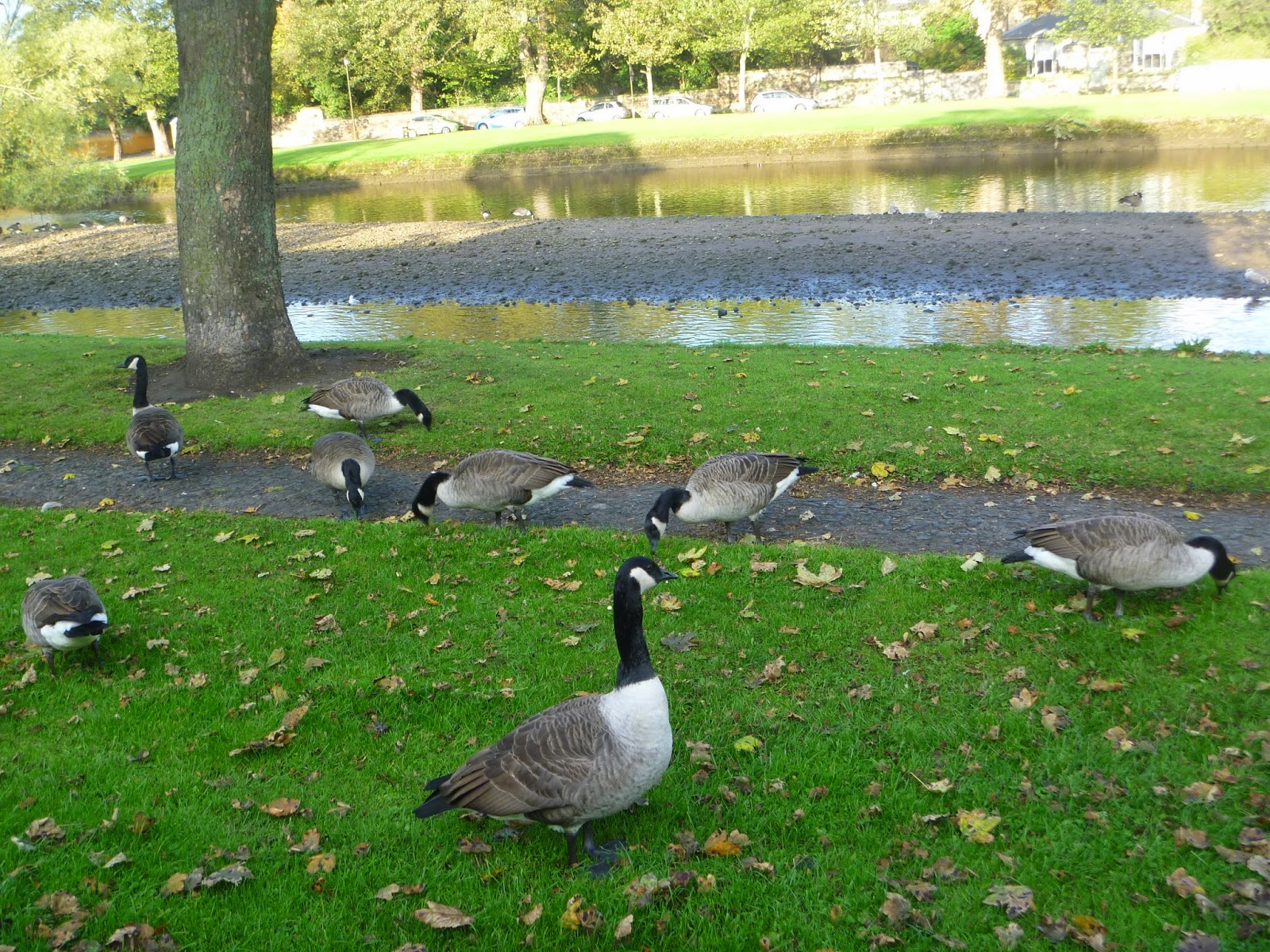 And this mute swan just demanded to be photographed on the Boating Pond, where there are currently a lot of little grebes and today also another species of grebe, I'm not sure which species it was though (the grebes aren't in the photo) 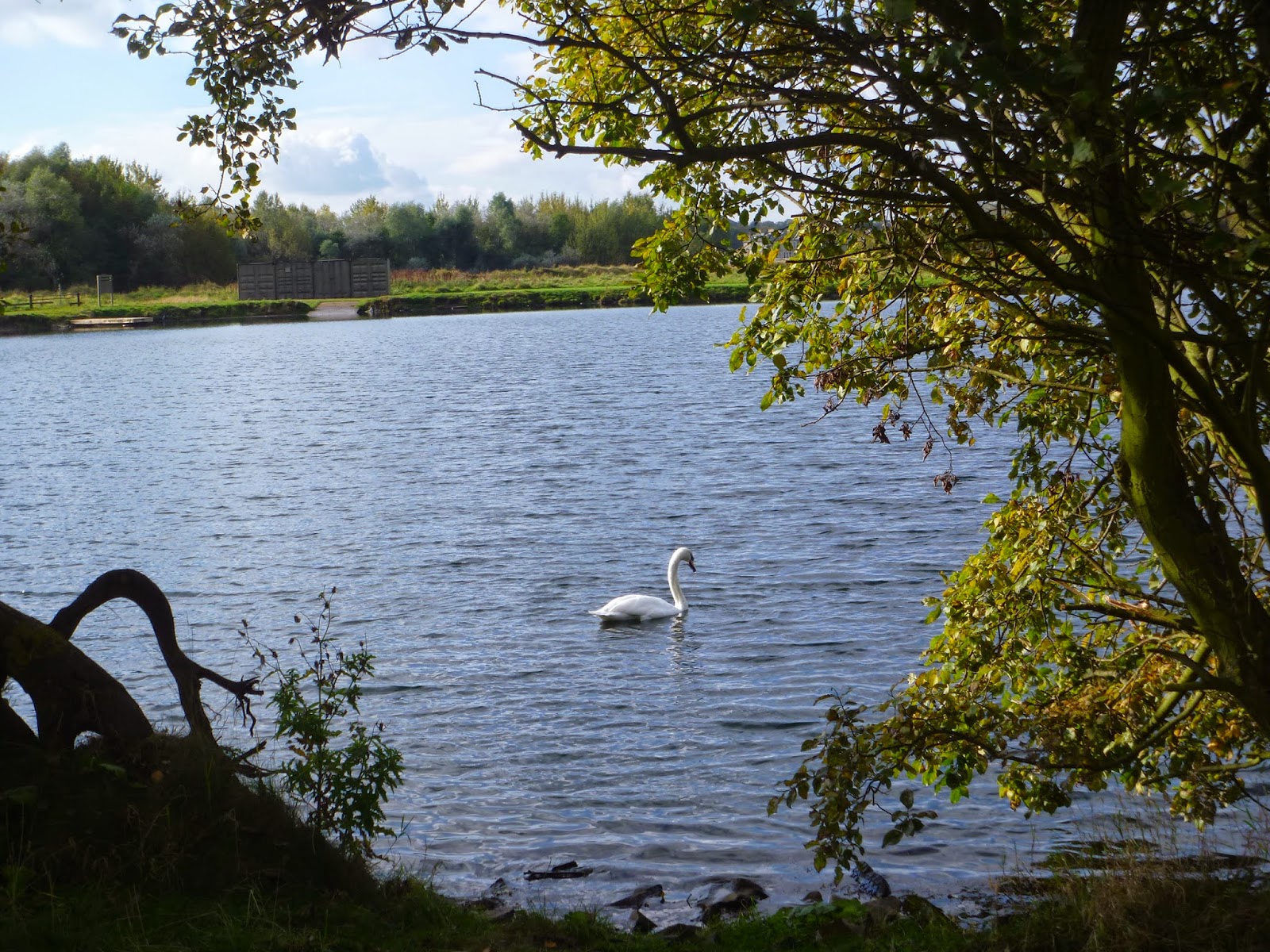 For Weekend Reflections
As ever, red text contains hyperlinks that take you to other webpages where you can find out more.

Beautiful bird pictures... I specially enjoy the first one, with the crow : the reflection is so neat...

That crow has found himself a tasty treat.

Great reflection in the 1st shot

Lovely reflections in the middle photo.

Have never seen a partridge. I have heard, though, that some people eat them?

An echo of the swans

clouds float
above this changing water
the swans

Birds... of my favored friends.

You have Canadian geese over there, too? They were such a rarity when I was a kid, now they are so many they are a pest.

Good reflections! Quite a few different wintering birds - including the snow geese - are beginning to show up here in North Puget Sound.