A Year of Insects - Hoverflies

I don't know much about insects (apart from butterflies), but I've been making a real effort to teach myself more (and Crafty Green Boyfriend has been a real help as he knows a lot more about all sorts of invertebrates than I do). I've found that some insects are much easier to identify to species level than you might expect, if you have patience and an eye for detail).


For example, these three hoverflies are, on close inspection quite distinctive: 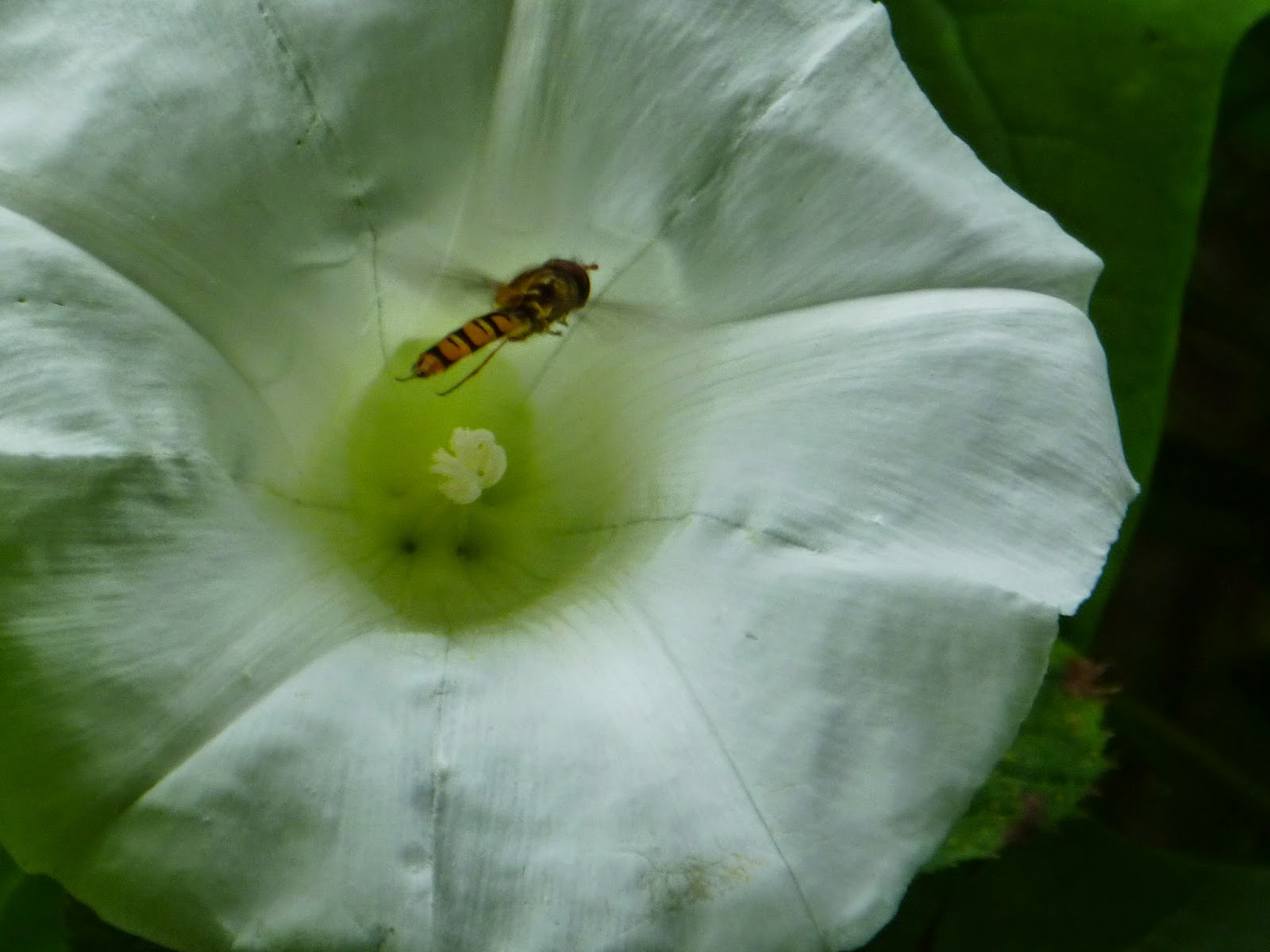 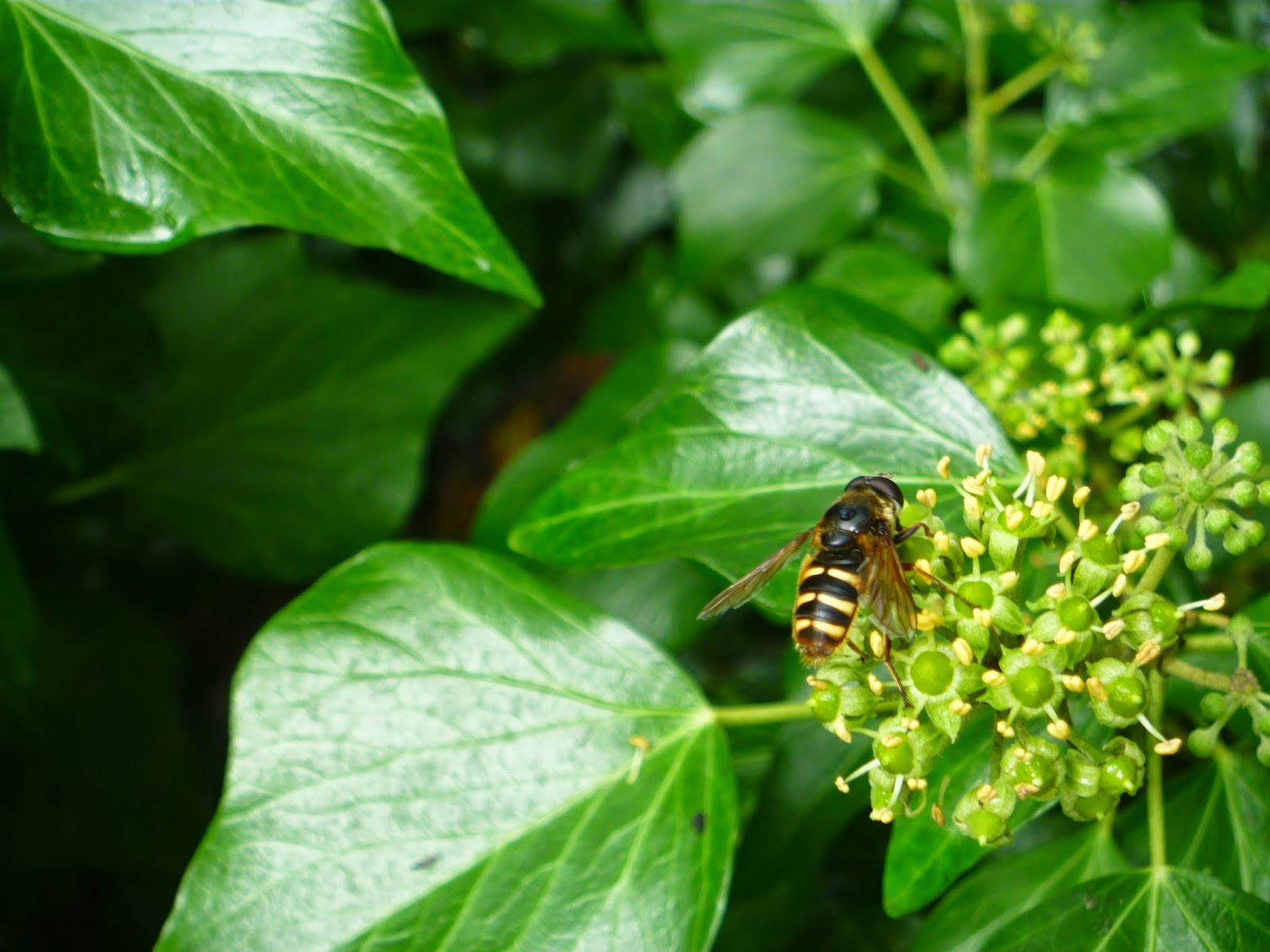 Sericomyia silentis which is also a common wasp mimic,  I've nicknamed the silent hoverfly, due to its scientific name. 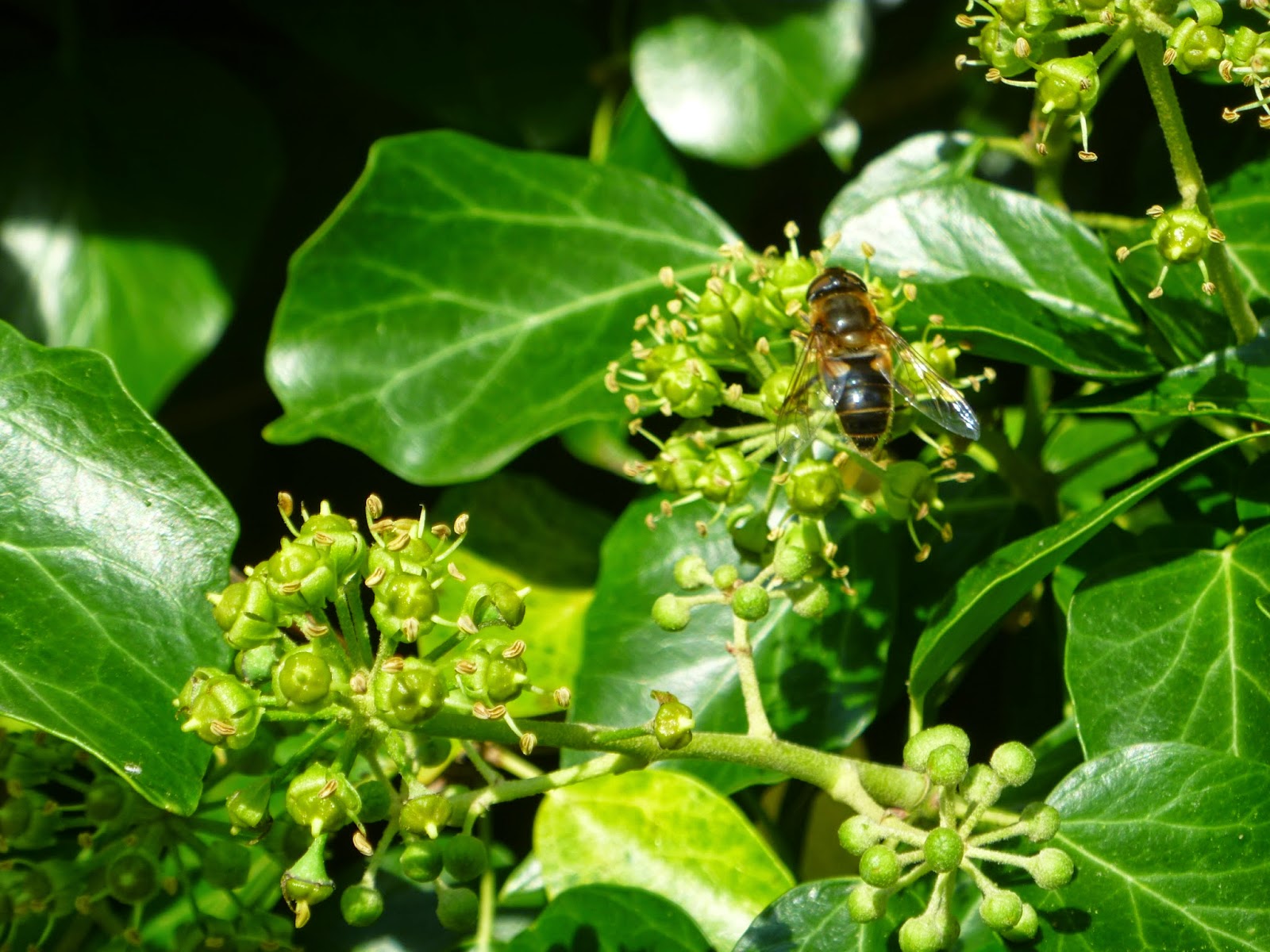 Eristalix pertenax is a honey bee mimic, which I've nicknamed the orange shouldered hoverfly (click on the image to see why, though the orange patches don't indicate actual shoulders at all!)

You can find out more about hoverflies here, and scroll down on that page for photos of the species of hoverflies found in the UK.

i learned about them from blogging. otherwise, i'd not have realized they're not bees or wasps.

Wow. Who knew? I suppose I've seen them since there are apparently 900 species in North America! (Wikipedia)