I spent the weekend with my parents. The weather was lovely and we spent a lot of time in the garden. We also visited Blackleach Country Park, which is just up the road from them.

The cowslips were in full bloom: 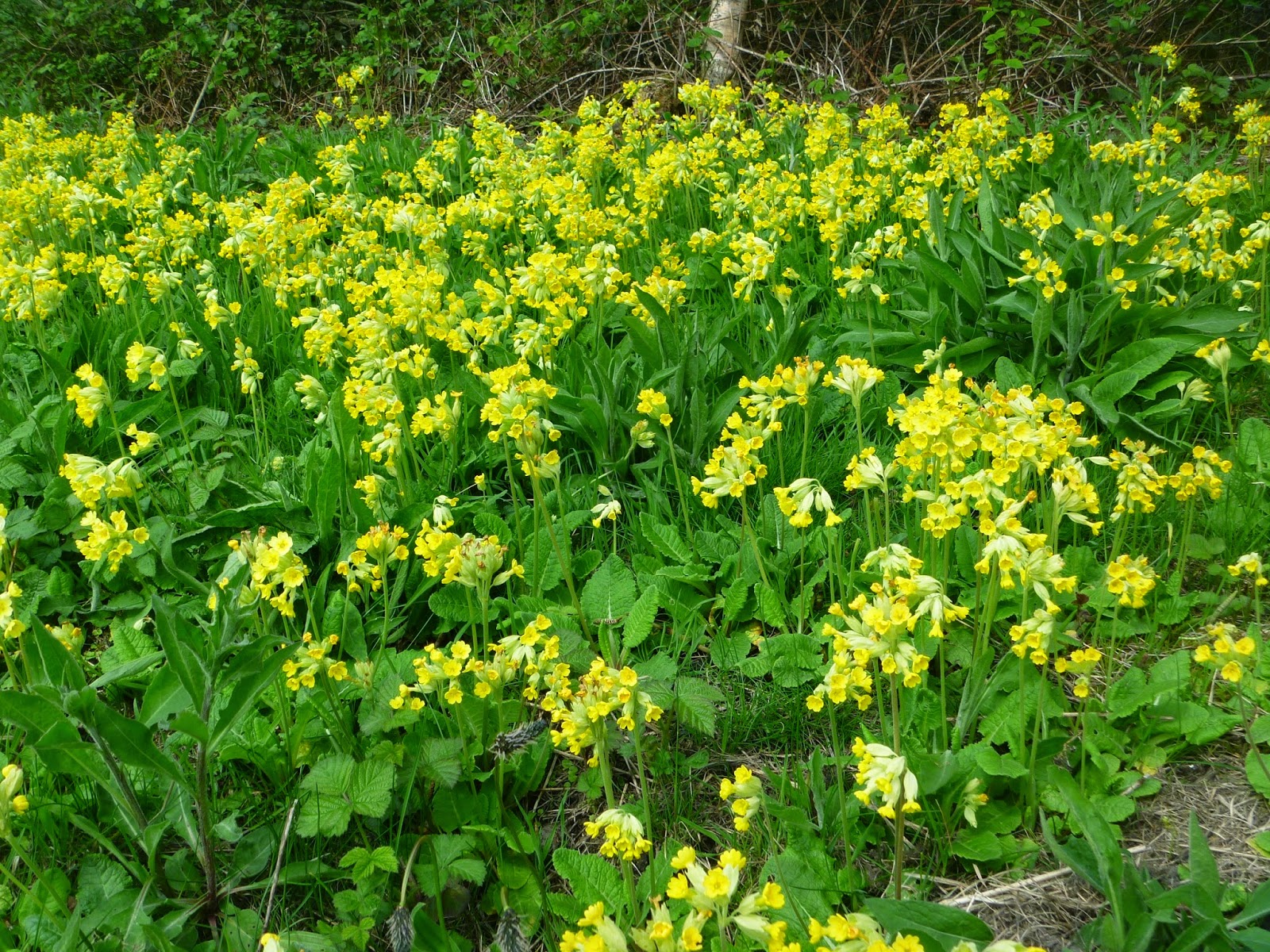 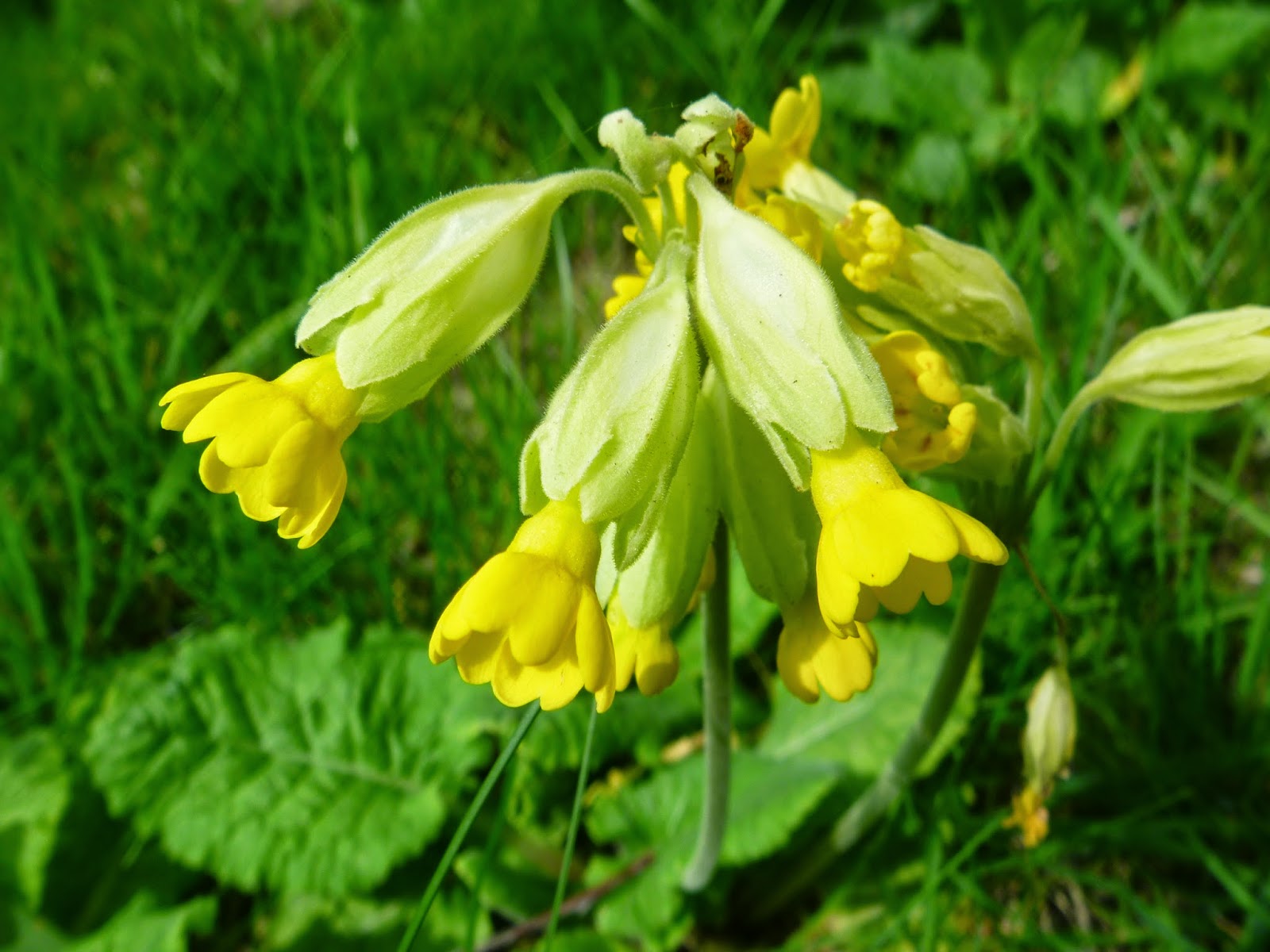 We saw a lot of butterflies, specially orange tips, peacocks and small tortoiseshells.

There were good numbers of birds on the pond including four great crested grebes. Lots of birds singing in the trees and bushes too.

My mother recently started whistling under her breath, which when I first noticed it, it reminded me of the willow warbler song, which my mother said was accidental as she's not familiar with the willow warbler's song. So when I heard a willow warbler at Blackleach, I suggested to Mum that she should do her willow warbler whistle, which she did, and the two of them enjoyed a short conversation!

The crescendo crashes out of the radio
full blast as it to drown
thought and the constant ticking
of the clock.

Outside blackbirds serenade
an unlistening world.

and I'll be offering a giveaway here soon!
Crafted by Crafty Green Poet at 4:05 pm

I love the mass of cowslips in bloom. What a sight!
Sadly they don`t grow here on our sandy soil.

what beautiful cowslips... so glad you were able to visit your mother and that you had a nice time with her. sounds like she and the warbler had a nice twittering back and forth... sad that there's lots of people not listening to nature's song. hope all is well.

Great spring flowers. Cowslips -- something I've read about in poems but never sure what they were. Now I know. Thank you.

it's not
about me
birdsong

I love the expression "unlistening world." I feel the same way when people walk in beautiful places with phones jammed against their ears or their eyes glued to a mobile device.

What pretty flowers. I had heard of them, but didn't know what they looked like. How neat that your Mom was able to sound enough like the bird that it responded.... Michelle