Baby Goats are Growing up!

I was at Gorgie City Farm this afternoon for the last of the current series of Pet Lodge Lectures. Dr Kieren Curran of University of Edinburgh gave a talk "Run, Run Reynard" on the fox and popular song and we listened to some of the songs he spoke about.

As the weather was lovely (and the greenhouse too crowded!) we sat outside for the talk. As well as the invited animal guests of guinea pigs and a bearded lizard, we were visited by several of the farm's free-range chickens. The sheep and several species of bird (including a song thrush, great tits and wrens) joined in the singing.

I also took the opportunity to catch up with the goat kids that I'd photographed last week when they were only 13 minutes old. This week they're looking more grown up already and have been joined by more kids! They were all very energetic! 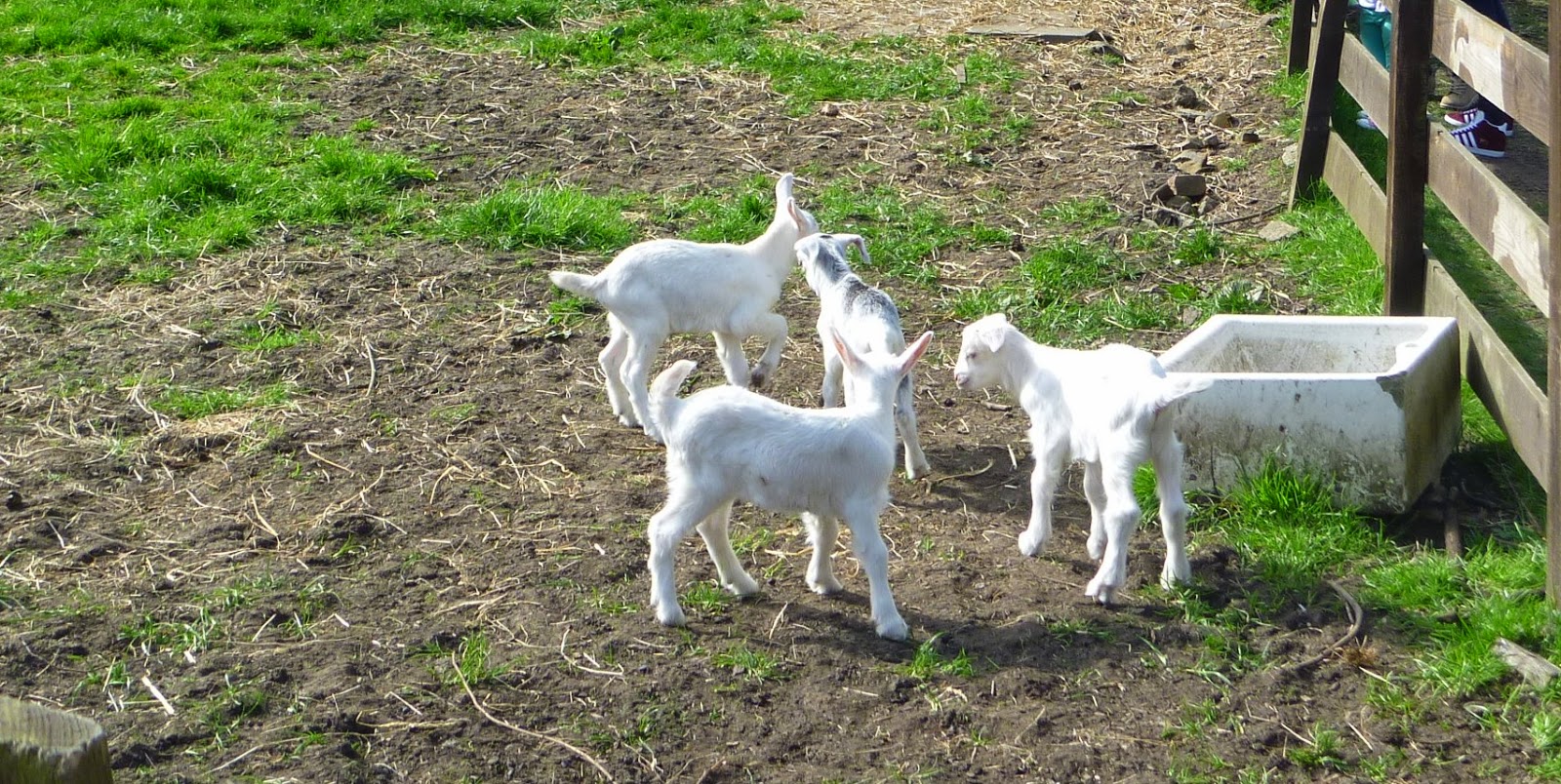 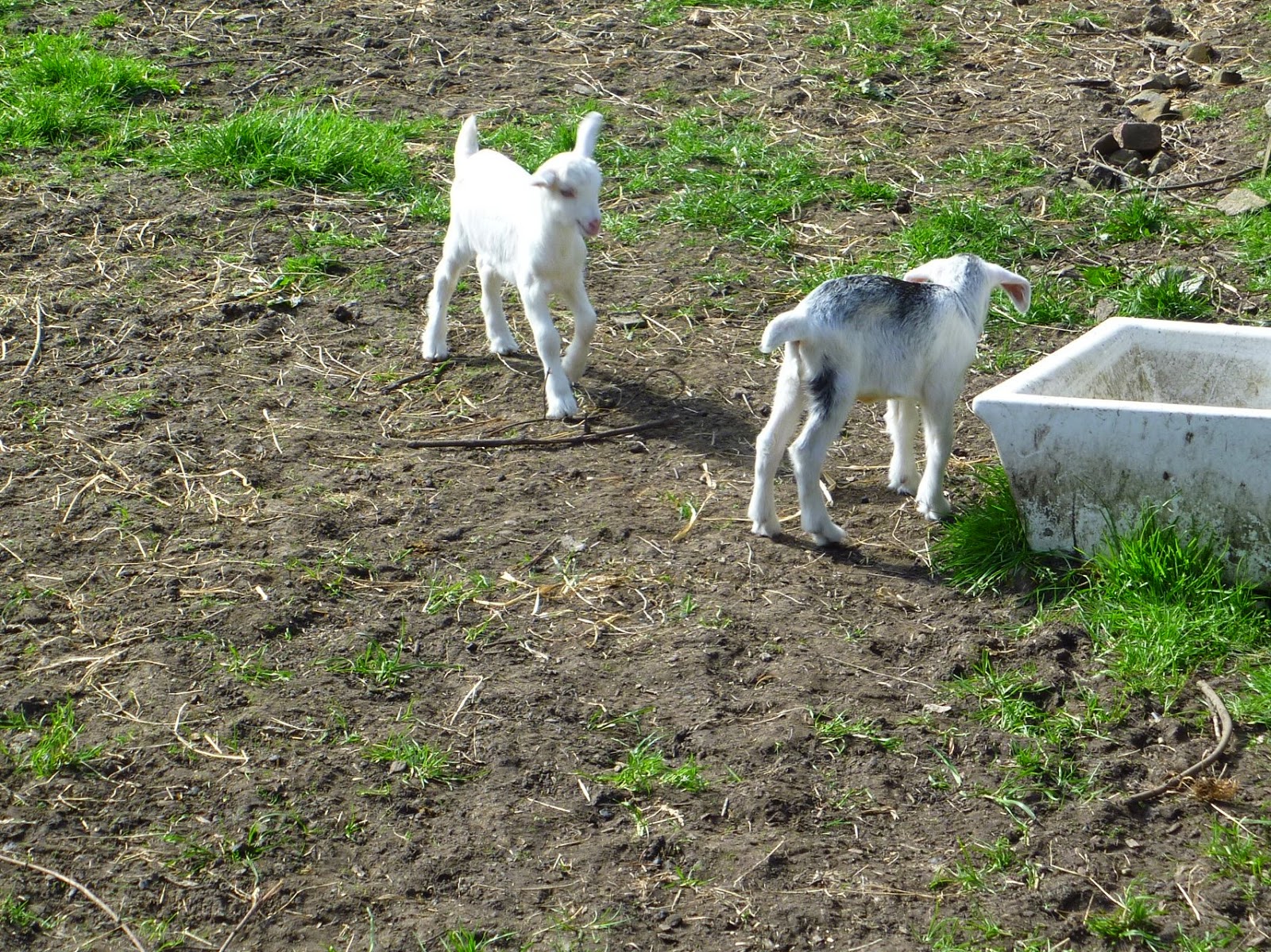 And not at all related to the rest of the blogpost, today's poem for NaPoWriMo

a 'Prime Site for Development'.

In other poetry news, I'm updating my 2002 self published poetry pamphlet 'Bougainvillea Dancing' (adding new poems!) and it will hopefully be available as a pdf to download from the Crafty Green Poet Etsy shop in the near future.

Email ThisBlogThis!Share to TwitterShare to FacebookShare to Pinterest
Thinking about: Gorgie City Farm, In and around Edinburgh, NaPoWriMo, poetry

sounds like your pet lodge series went well... how could it not though with all those animals joining in? those goat kids are so sweet. and your poem is great. brings awareness to areas being affected by developers... have a great day~

AWWW, they are so cute! They look energetic. Have a happy week!