Sunshine in the Dells

It was beautifully warm and sunny this morning in the Dells along the Water of Leith. 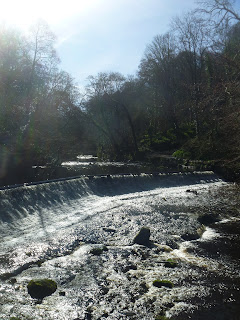 It was here that I saw my first kingfisher of the day, flying upstream uncharacteristically high through the outer branches of the trees. Five minutes later and slightly further downstream I saw two kingfishers flying downstream! 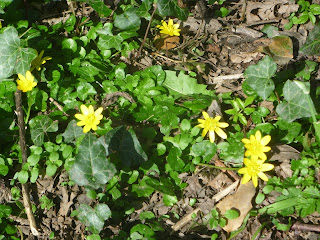 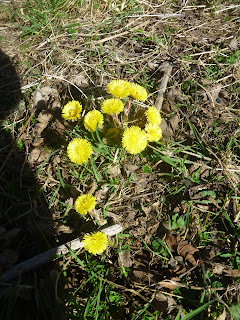 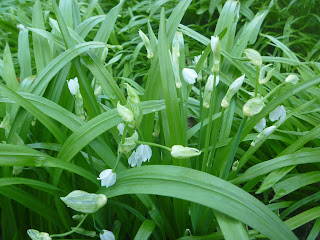 The Water of Leith Trust is currently working to get as much information as possible about all the plant and fungi life along the river. I'm recording as much as I can (adding to a list that predates my involvement with the trust). When it comes to lichens I can't even hope to get any of them down to species level, but I'm taking photos. I think they're very beautiful, and I love how they form little different coloured colonies which have visible boundaries where the two species are effectively waging chemical warfare against each other. 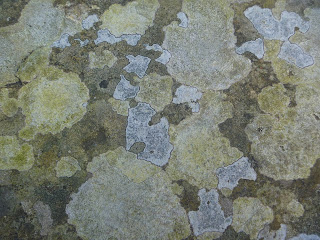 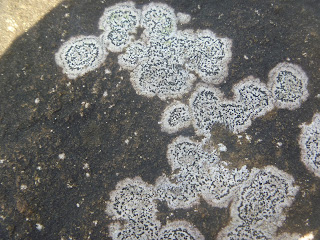 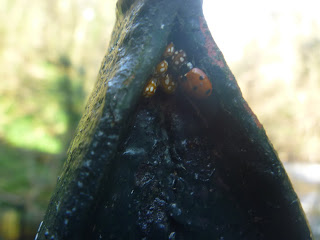 We saw our first 2017 Kingfisher yesterday - and my first Lesser Celandine. Also first frogspawn - about to blog it. You seem to be having equally lovely weather. The wind was been cold at the end of last week and into the w/e, but today is perfect. Thank you, Juliet, for your kind comment.

You do so much to help the environment! Thank you! It is nice to see early spring flowers.

The river looks like it is glinting crystalline in the sun

I am a big admirer of lichens and mosses as well. I am constantly photographing them, but am sure my photos do not do justice to their intricacies and details.

Hello, lovely spring images. I like the ladybirds or we call them ladybugs. Happy Monday, enjoy your day and the week ahead!

We don't get real spring till next month I'm so happy you shared yours!

Spring is there! Lichens - so many to see. Amazing to try to classify.

My first kingfisher of this year was just two days into January in the Okefenokee... Different weather conditions.