Muted Colours in the Frost

It's cold out there but beautiful in the frost! Colinton Dell looks very wintry 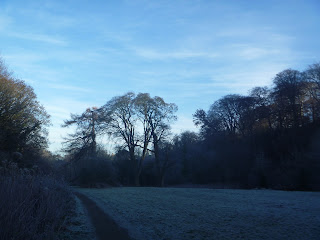 and the bridges are covered in thick frost 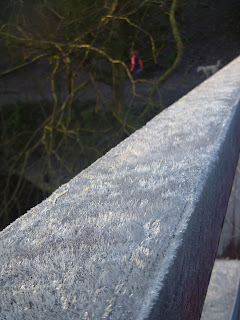 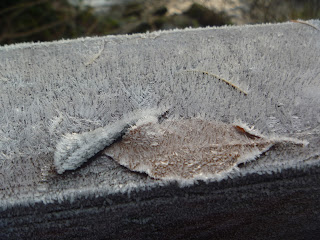 which glitters beautifully in the low sunlight.

Most colours are muted and the occasional berries, like these rosehips shine out particularly brightly 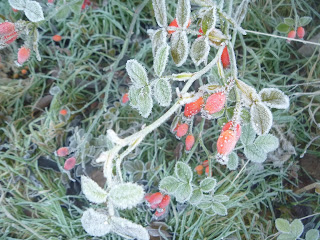 The puffball fungi look very old now, but if you look carefully you can see they still have some spores left inside, waiting to be released when some animal bumps into the fungi! 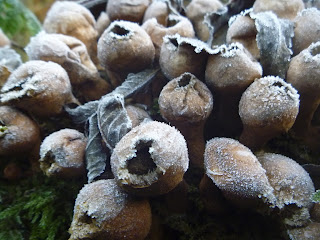 Hello, pretty frosty images. Sounds like a nice Kingfisher sighting. Happy Monday, enjoy your day and the new week ahead!

it's almost furry looking, that frost! We had a hard one last night, I know this well from being out doing astronomy. Luckily I had rum to help.

Lovely frosty mornings, we have them here too and I enjoy.

How beautiful! We had 14 cm snow today!

Nice photos! We are just getting our first serious frost and cold too ..

We may shiver some, but nature's beauty gives us ALL that IS. Grand photos_! _m

I always like the way the weather, and light, plays an important part in photographs.

Pretty "frosting". ...we didn't get any this year as Oregon was just rainy until we left for Florida. They got their first ice a few days after we flew out!