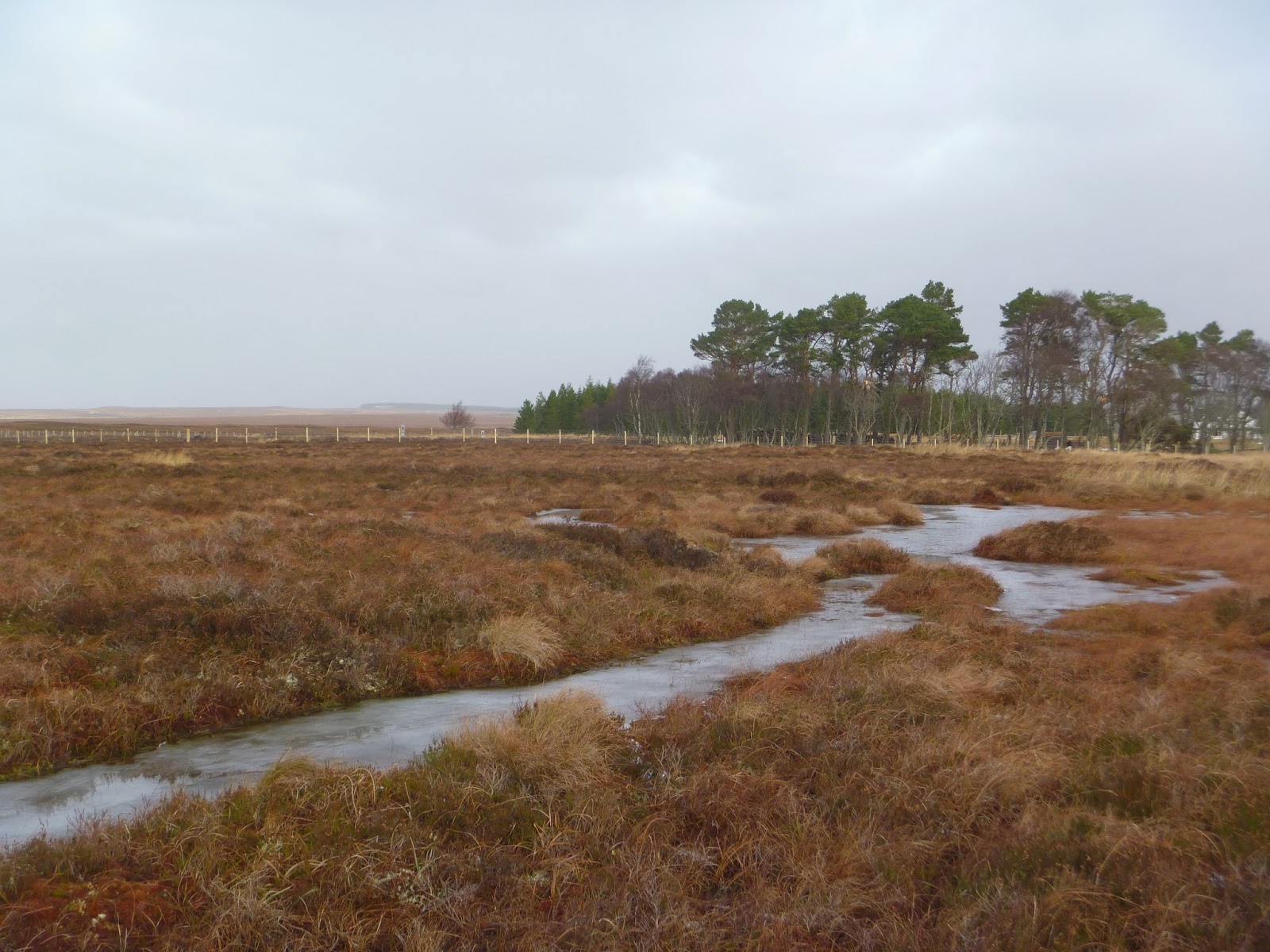 While we were up north we hoped to visit Forsinard Flows, a peatland nature reserve managed by the RSPB. However, the paths were closed due to icy conditions, flooding and fallen trees. 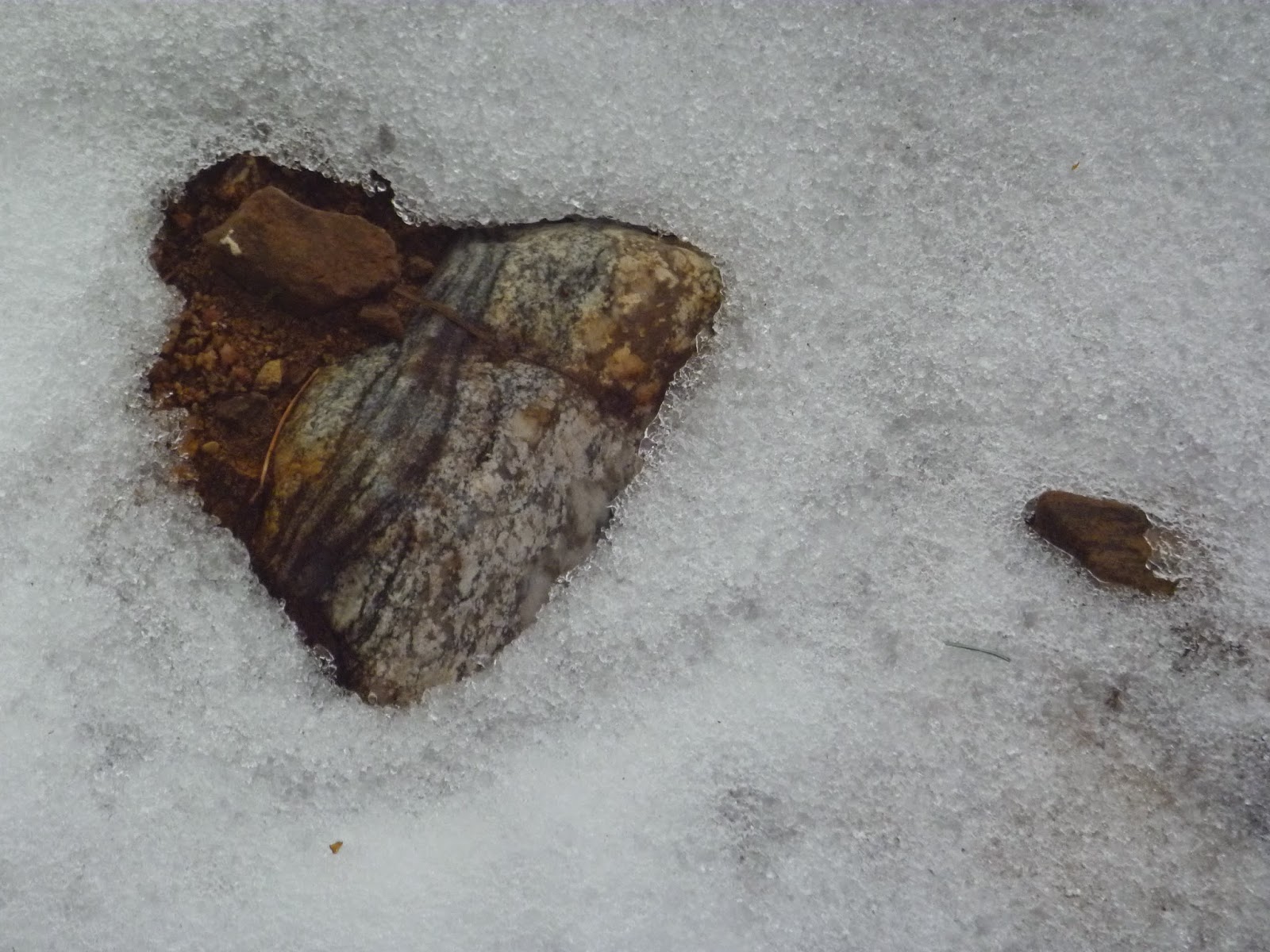 So we had to content ourselves with enjoying the scenery from the side of the road. We drove to a forest area, and had a wintry walk. 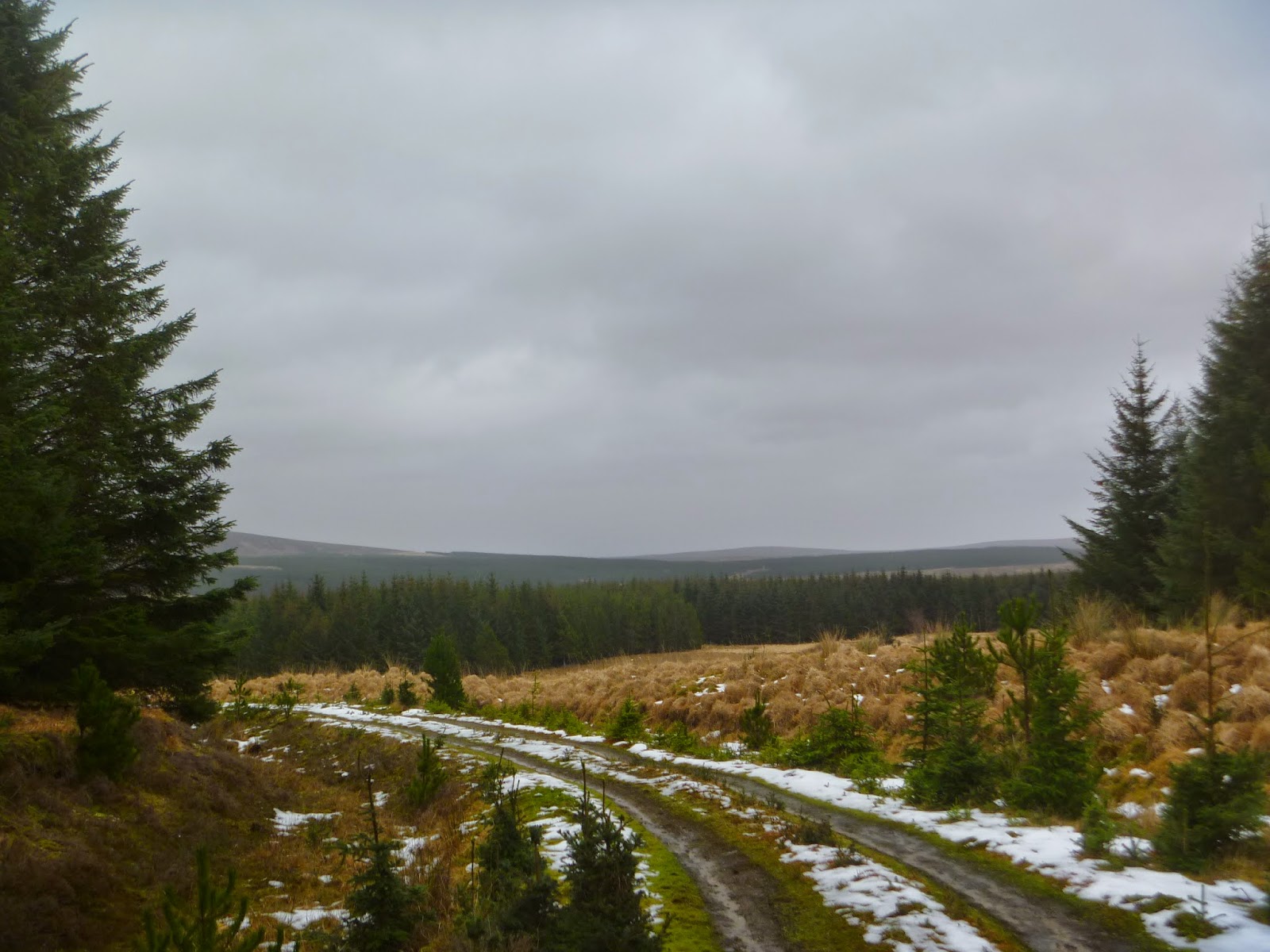 There's a lot of local opposition to the RSPB around Forsinard. Partly this is due to their plans to build a large visitor centre, which locals (and others) claim will be out of character with the setting. I haven't seen the plans, but it is clear that the current visitor centre in part of the railway station is almost certainly insufficient. Local opposition seems to be counterproductive to be honest, as surely the biggest source of income in this remote area is from birdwatchers who come to the RSPB reserve?

a) they would damage fragile wildlife areas
b) they would destroy peat bogs which are valuable carbon sinks - that is they store carbon and once they are destroyed they release this carbon into the atmosphere making climate change worse.
c) these wind farms are so far from major centres of population that a fair amount of electricity (and I don't know how much, sorry) would be lost in the journey south.

Read more about the RSPB campaign against Strathy South windfarm.

There's a good article on Rain Geese and Selkies about windfarms and peat bogs in Shetland and another from Raptor Politics about how wind turbines threaten populations of rare birds.

As ever, red text contains hylerlinks which take you to other pages where you can find out more.

Email ThisBlogThis!Share to TwitterShare to FacebookShare to Pinterest
Thinking about: Scotland, winter

It is a pretty place, lovely images.. There is always a battle about where to put the windfarms.. Wishing you a happy day and week ahead!

Pretty landscape you have up there. I agree with the wind farms, but, there isn't the right place.

Pretty place - thanks for the pix.

I have heard about Forsinard: I'm sorry you weren't able to visit properly, but I guess you came away with a good impression of this strange and special landscape.