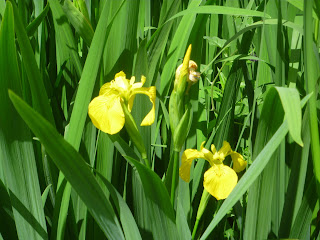 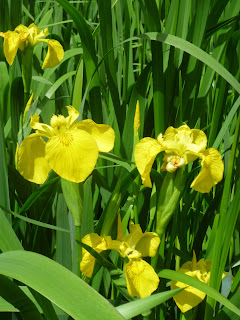 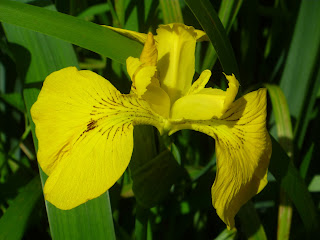 Having a wee break from the Edinburgh International Film Festival! You can read my film reviews so far by following the links below:

Big Boy, a film about family life, growth and development in the Phillipines

Kiss the Water, a film about salmon flies and fishing in Scotland

Lilou's Adventure, a film from Japan about growing up and belonging

Cycle, a film centring on a sheep washing contest in Turkey

From Tehran to London, a film about gender relations and censorship in Iran

Three films about cities and art.

Three films about our relationship with nature.

As ever, red text contains hyperlinks that take you to other webpages where you can find out more.
Crafted by Crafty Green Poet at 6:38 pm

very pretty against the green.

beautiful flower shadows...i will need to come back and read your reviews.

Lovely, lovely photographs.
Talking about Iranian culture, I read of a film, maybe you already know that a third novel by Hosseini, the author of Kite Runner, was published a few months ago. The title is " And The Mountains Echoed".

Then a question: Have you any news of David King? He hasn't published a post for almost a week, he has been publishing a post regularly every day for years! I have no way to trace him...

Oh, yes! I love the yellow and green and soft shadows, too!

Tommaso - I hadn't heard about Hosseini's third novel. And no I haven't any news of David King.

The yellow irises are beautiful. I usually only see the purple irises around here. Lovely images!

Sure signs of new life! I love irises--any color!

Europe is alive! Both nature and humanity.

TY Mother Nature for bringing the sunny summer (at least).

Oh wow these are truly breathtaking...

I DO love yellow flags. They are in bloom here now too. :)

This is really bizarre! This website literally just popped up - I took photos just like this a couple of months ago!! Lovely!!