I'm continuing my wildlife surveys of Edinburgh's council managed cemeteries by doing further surveys of the cemeteries that are richest in wildlife. I'm also popping into cemeteries whenever I get a chance to see if I can see any interesting wildlife in passing.

On Saturday, Crafty Green Boyfriend and I were in Leith and popped into Rosebank cemetery. We were impressed by how much field woodrush is growing in the cemetery 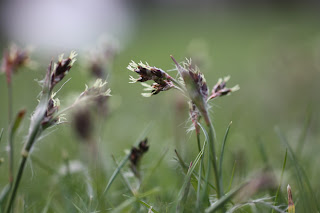 and by how many ladybirds are still hibernating on the gravestones, though many of them are the invasive Harlequin ladybird (which I noticed last time I visited this cemetery, as you can read in this post). Harlequins come in a variety of colour forms, two of which are shown below 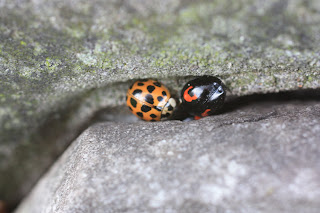 Though we did see some other species of ladybirds, including this orange ladybird 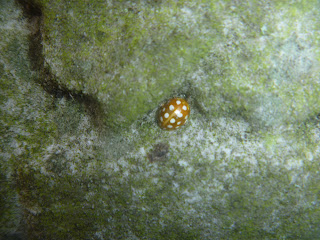 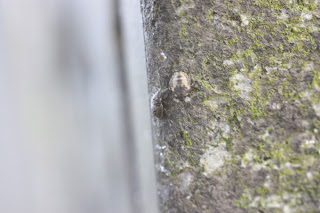 We heard a great spotted woodpecker drumming on a tree trunk and then saw it fly across the back of the cemetery into a tall tree. 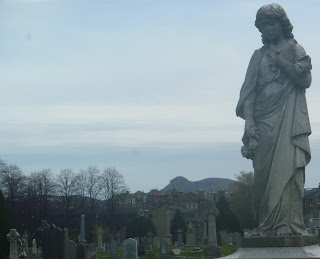 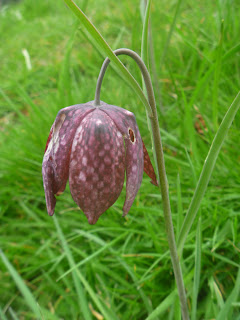 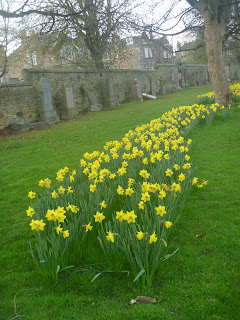 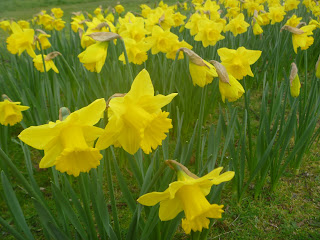 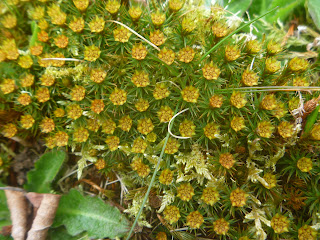 I saw a few bumble bees, including this red tailed bumblebee 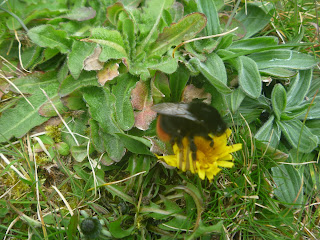 Several birds were singing including coal tits, a mistle thrush and a goldcrest. Starlings were gathering nesting material and two male blackbirds were hopping round the grass.

You can read about my first visit to Morningside Cemetery in this post.

Email ThisBlogThis!Share to TwitterShare to FacebookShare to Pinterest
Thinking about: cemetery wildlife, In and around Edinburgh, nature diary, Spring