Thumper the rabbit and friends at Gorgie City Farm

We had a lovely trip to Gorgie City Farm yesterday. There are lots of new animals to get to know including Thumper, a large, fluffy bunny who is blind in one eye 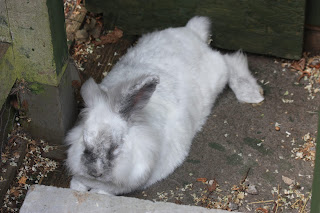 and his friend Lily 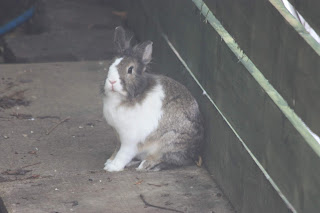 Nest door to the rabbits are the micro pigs who are still young but even when fully grown will be less than knee high..... These are specially bred to be pets and they're very cute 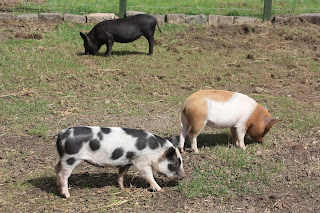 The farm also has two young cows that seem to have lovely natures, enjoying being petted by the visitors 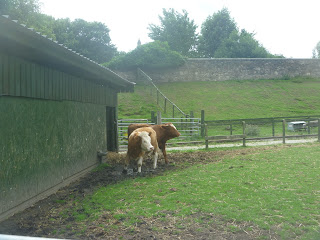 and the goats seem very happy in their enclosure 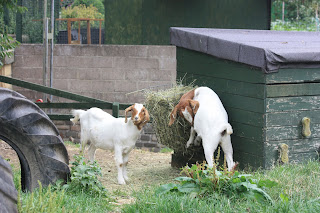 while this jackdaw was hanging around 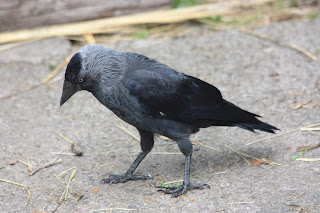 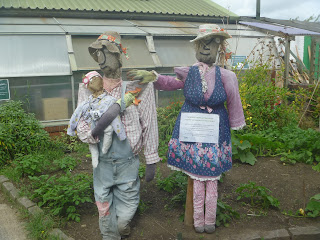 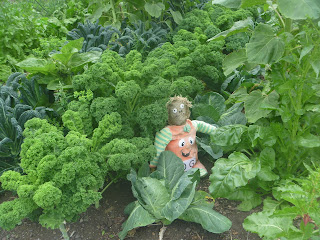 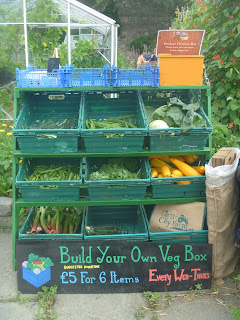 The farm is a brilliant place for city children to learn about farming and also about nature. The beautiful flowers round the farm attract many insects, including these two small white butterflies which were engaged in a courtship display (or at least the male was!) 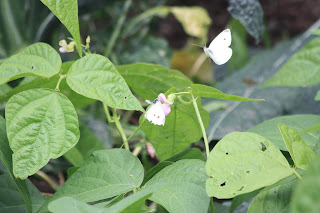 several species of bee including early bumble bees (that's their species name, though here they seem to be later in appearing than most other bumble bees!) 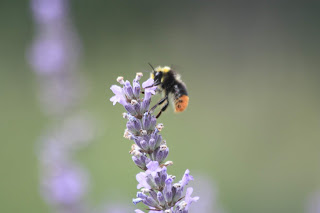 and this that looks like some sort of cuckoo bee 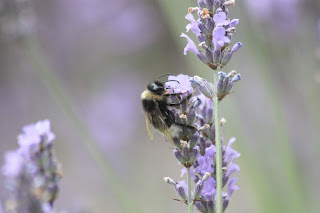 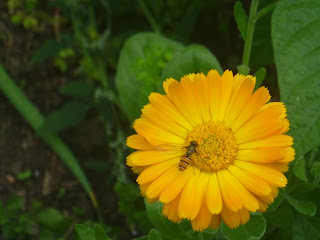 If you've never visited Gorgie Farm, I can definitely recommend it! If you're outside of Edinburgh and want to find your nearest city farm then hop over to the website of the Federation of City Farms and Community Gardens.

Email ThisBlogThis!Share to TwitterShare to FacebookShare to Pinterest
Thinking about: city farms, Gorgie City Farm, In and around Edinburgh, photos

Hello, wonderful photos from the farm. The bunnies are adorable, love the cows and the goats. Enjoy your day, have a great new week ahead!

I did enjoy seeing all of your photographs, what a great collection.
Lovely that these 'City' farms exist.
Thought the idea of search for the scarecrows was good too.