We both had a midweek day off today and went to Dalkeith Country park. It's most notable for its oak woodland, this isn't just ancient woodland, but amazing, ancient trees, that have lived through many hardships and still survive 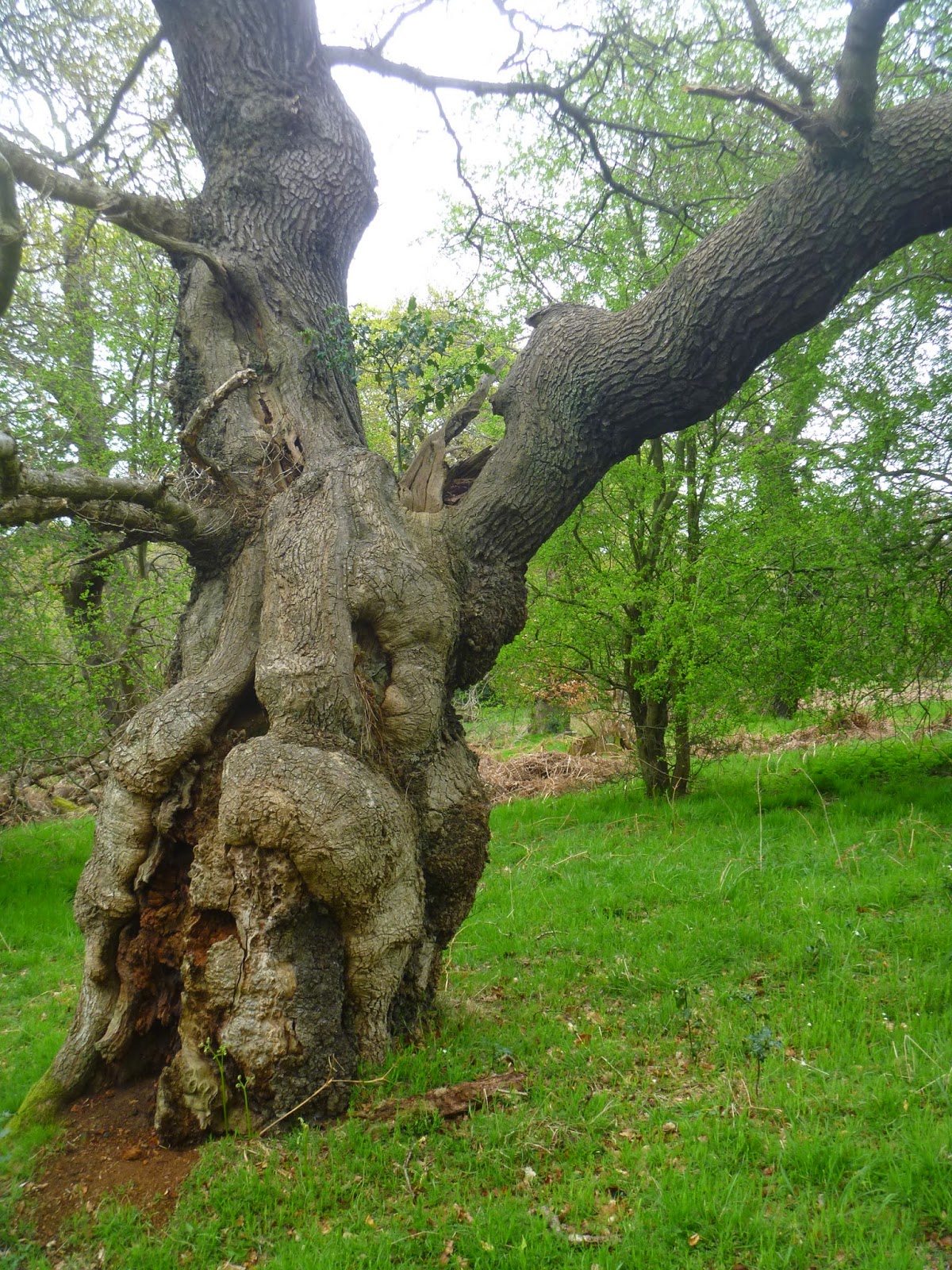 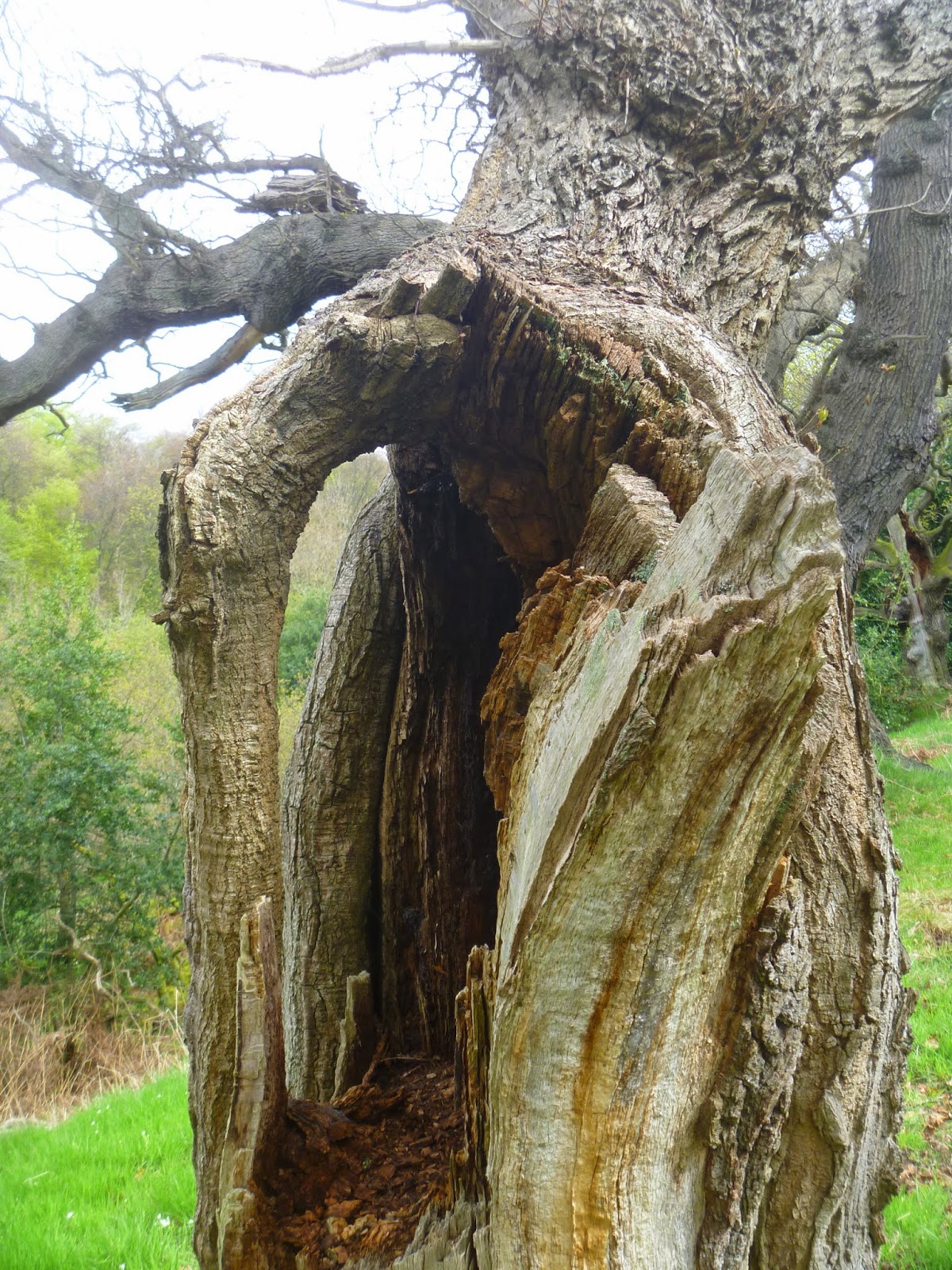 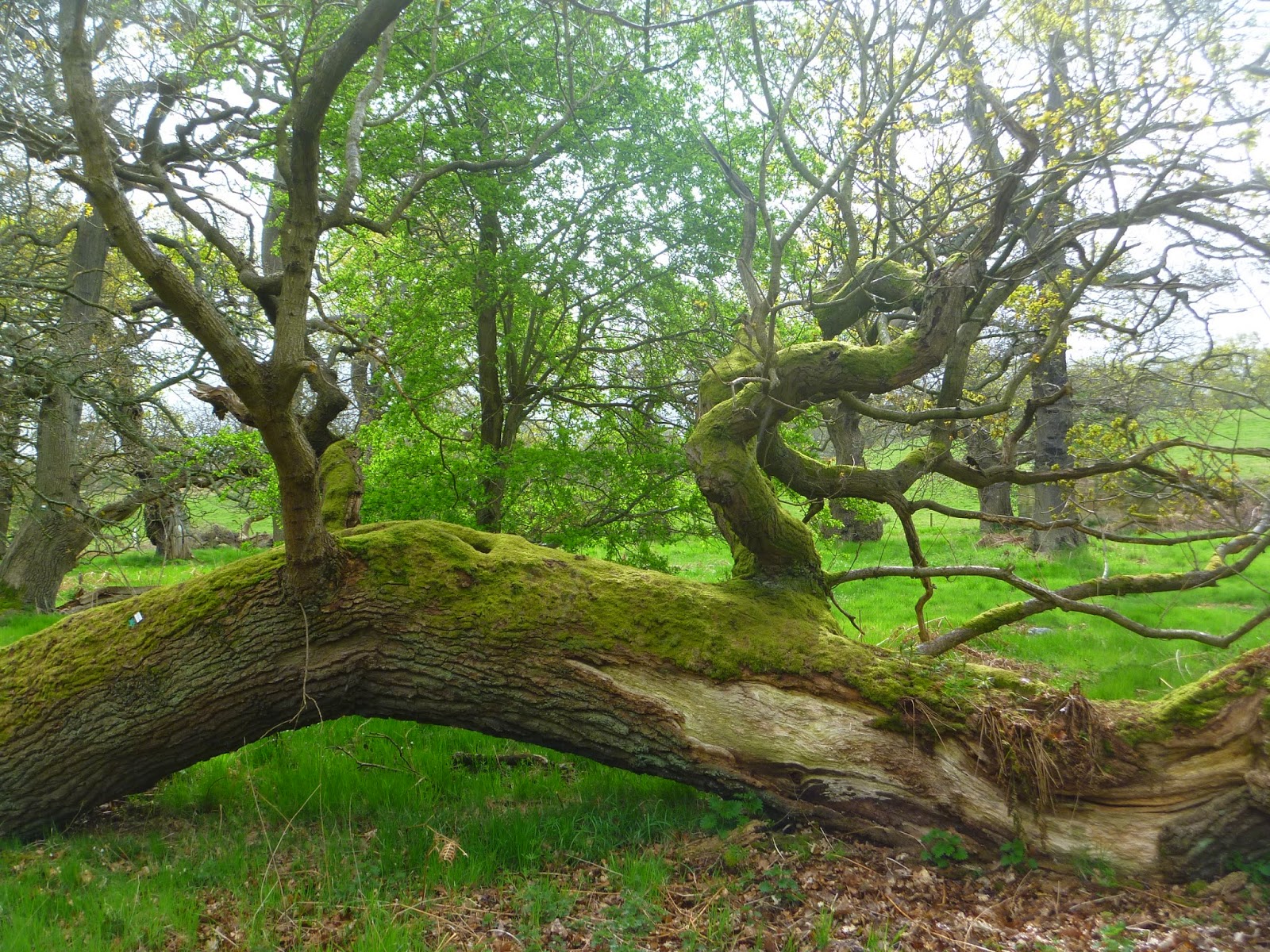 Dalkeith Country Park is also famous for its bluebells. We were slightly too early for the main display of these wonderful flowers but quite a lot of them were out 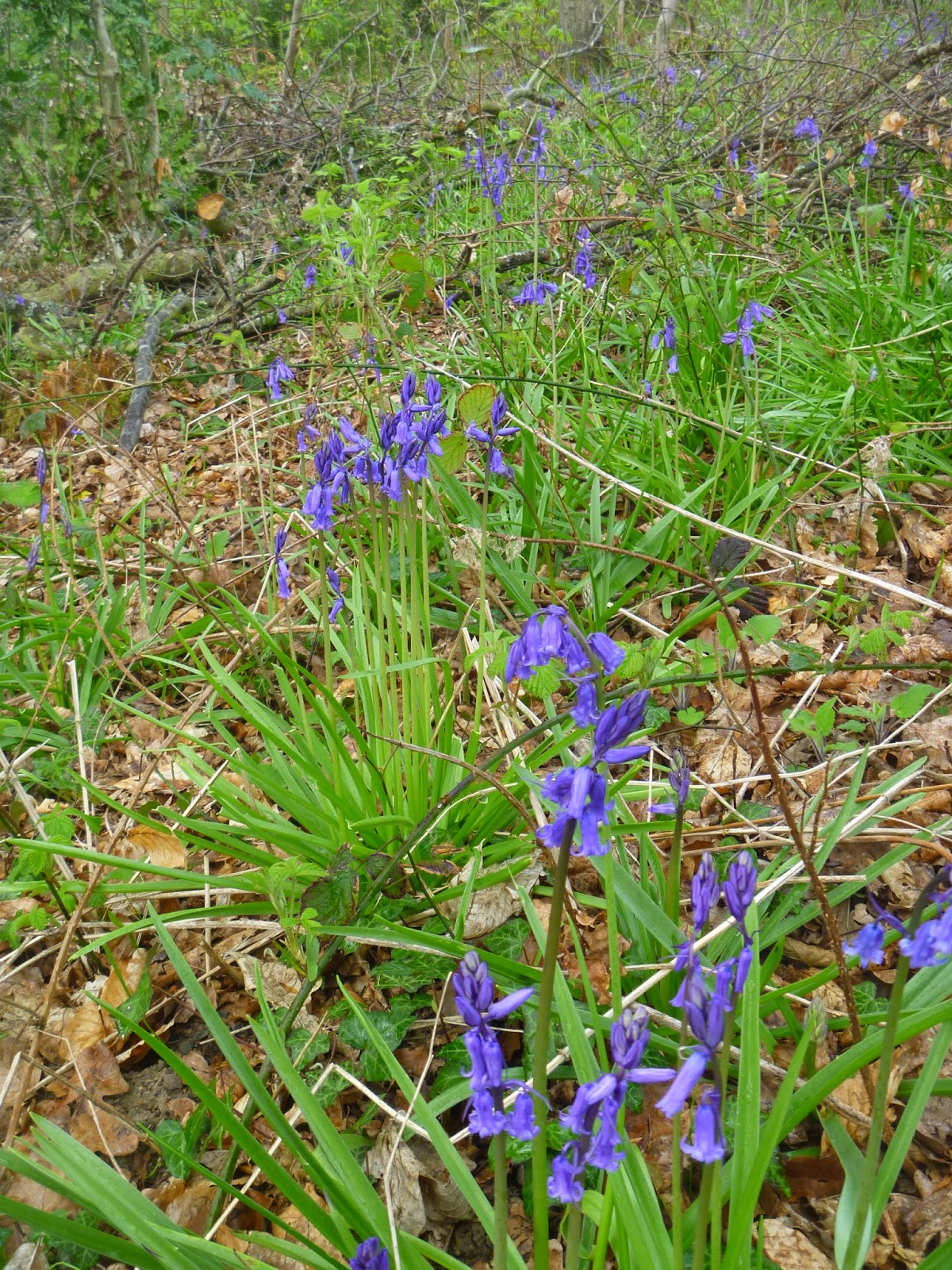 The flower that stole the show though was the dog violet, which was everywhere! I've never seen so many violets, they were carpetting the ground in places. 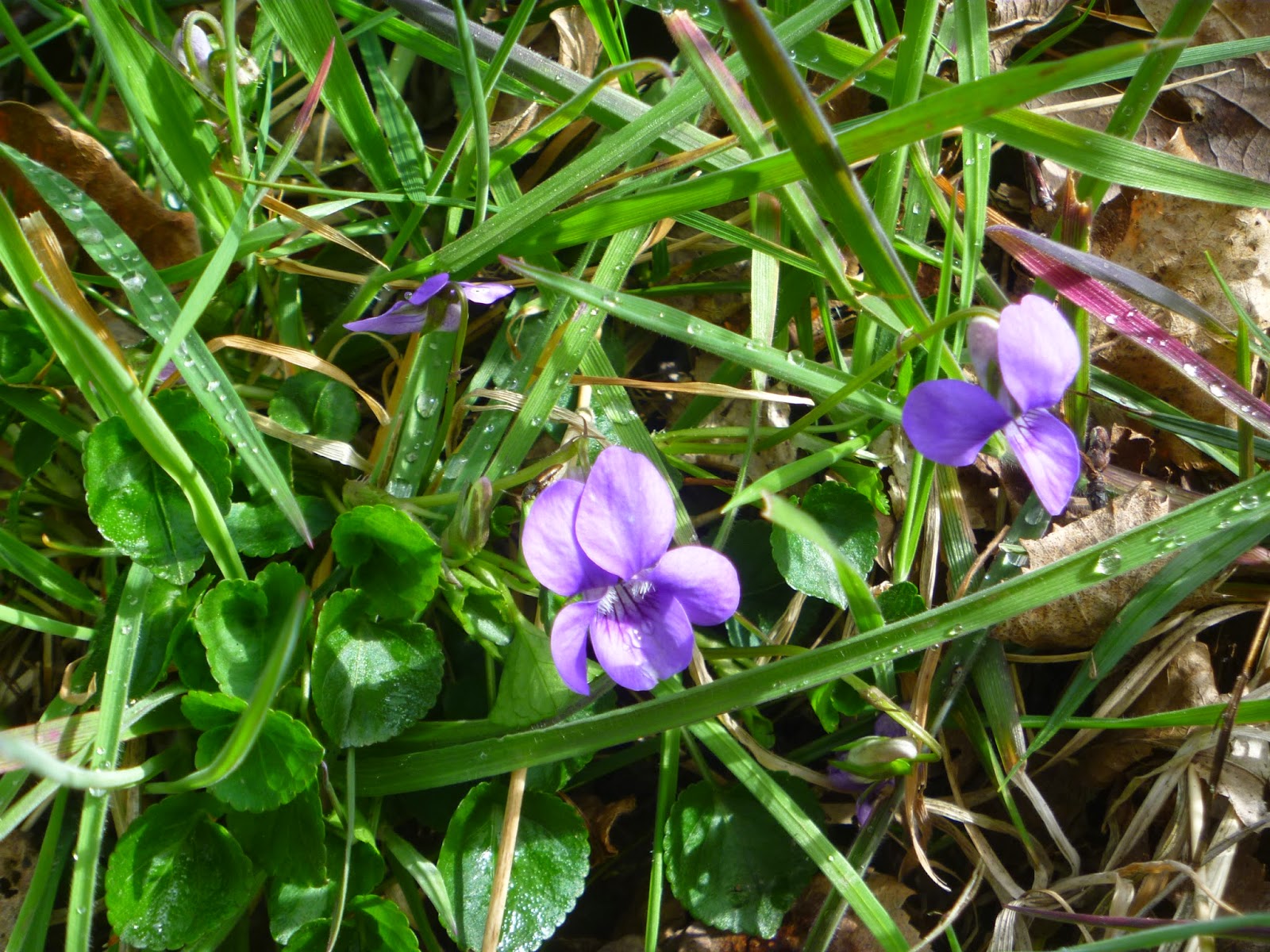 There were also a couple of clumps of cowslips 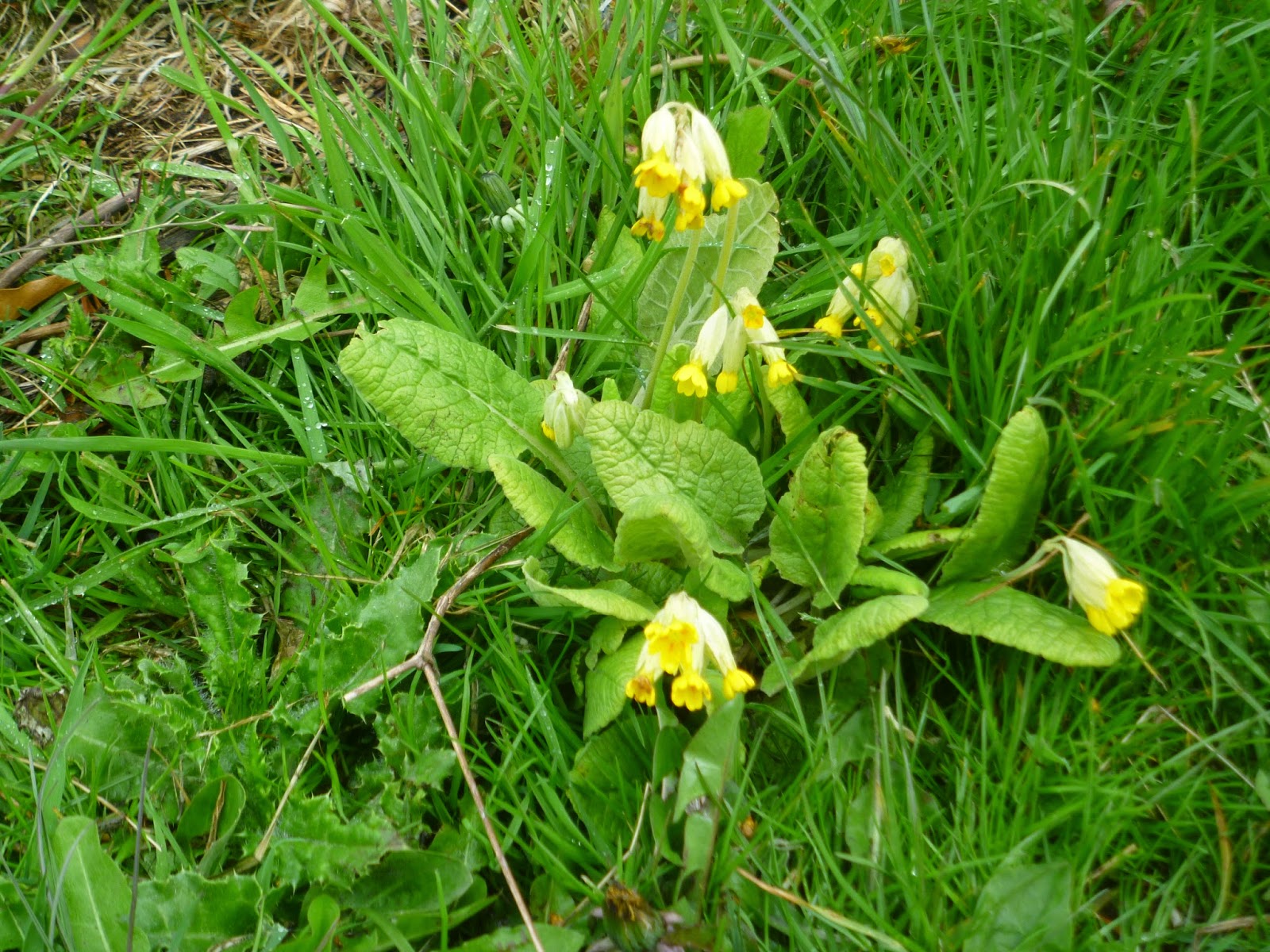 and also the wild strawberries were in flower (surely earlier than normal?) We were delighted also to have lovely views of a nuthatch, a treecreeper and a great spotted woodpecker, none of which were kind enough to pose for the camera!

i love the violets! we don't see them in texas.