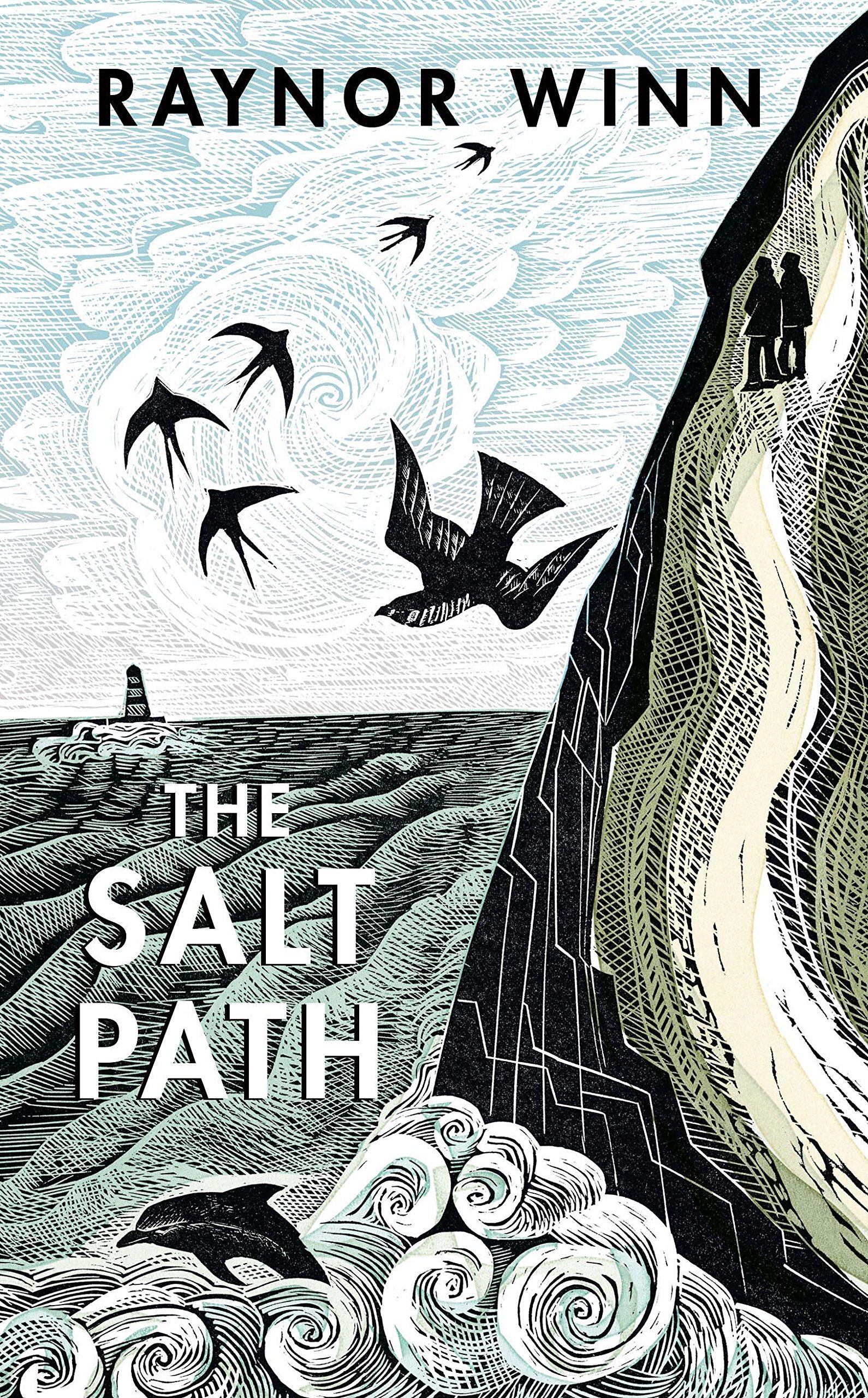 The Salt Path by Raynor Winn

Just a few days after Raynor Winn learned that Moth, her husband, was terminally ill, they lost their home. They had to sell their farm to fund a debt incurred after losing a court case filed by a lifelong friend whose failed business they had invested in. So they decided to walk the 630-mile South West Coast Path, from Somerset to Dorset.

This memoir is the story of that walk, passing through some of the most dramatic coastal scenery in the British Isles, including tourist hotspots of Cornwall. The journey brought huge challenges for both of them, not least Moth, whose health in fact seemed to improve when he was walking.

As well as observing nature and journalling the challenges of the walk itself, the narrative has a lot to say about people's perceptions about the couple's situation.

"The first few times we'd been asked how it was we had time to walk so far and for so long, we had answered truthfully: 'Because we're homeless, we lost our home, but it wasn't our fault. We're just going where the path takes us.' People recoiled and the wind was silenced by their sharp intake of breath. In every case, the conversation ended abruptly and the other party walked away very quickly. So we invented a lie that was more palatable. For them and for us. We had sold our home, looking for a midlife adventure, going where the wind took us.... That was met with gasps of 'wow, brilliant, inspirational.' What was the difference between the two stories? Only one word, but one word that in the public perception meant everything: 'sold'. We could be homeless having put money in the bank and be inspirational. Or we could be homeless having lost our home and become peniless and be social pariahs."

This is a vividly written book, that powerfully evokes the challenges of hiking through wild weather, camping night after night in difficult conditions, overcoming personal trauma and societal prejudice, while still finding time to admire the landscape and wildlife.

The Salt Path by Raynor Winn, published by Penguin. 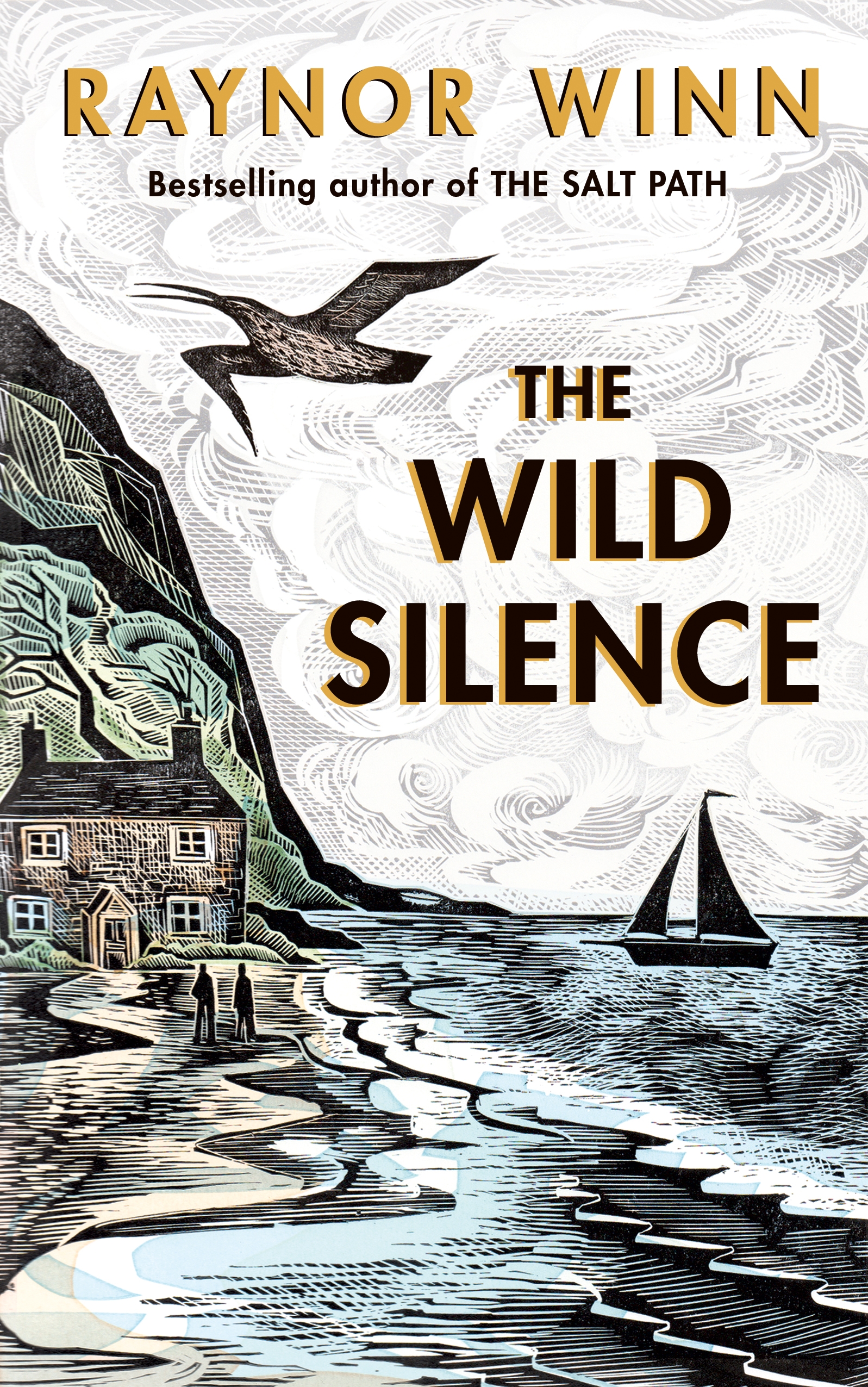 The Wild Silence by Raynor Winn.

This is the follow-up to The Salt Path, which claims in the blurb, to tell the story of how Raynor and Moth rewild a farm in Cornwall. However, the book spends more time on the death of Raynor's mother, a trip to Iceland and Raynor's own paralysing lack of confidence and very little time on her work on rewilding the farm.

This book is beautifully written but more polished than the Salt Path, which means that it feels a lot less immediate, which combined with the mishmash of topic matter means that it is far less of a satisfying read.

The Wild Silence by Raynor Winn published by Penguin.