Musselburgh in the wind

It was very windy at Musselburgh today! 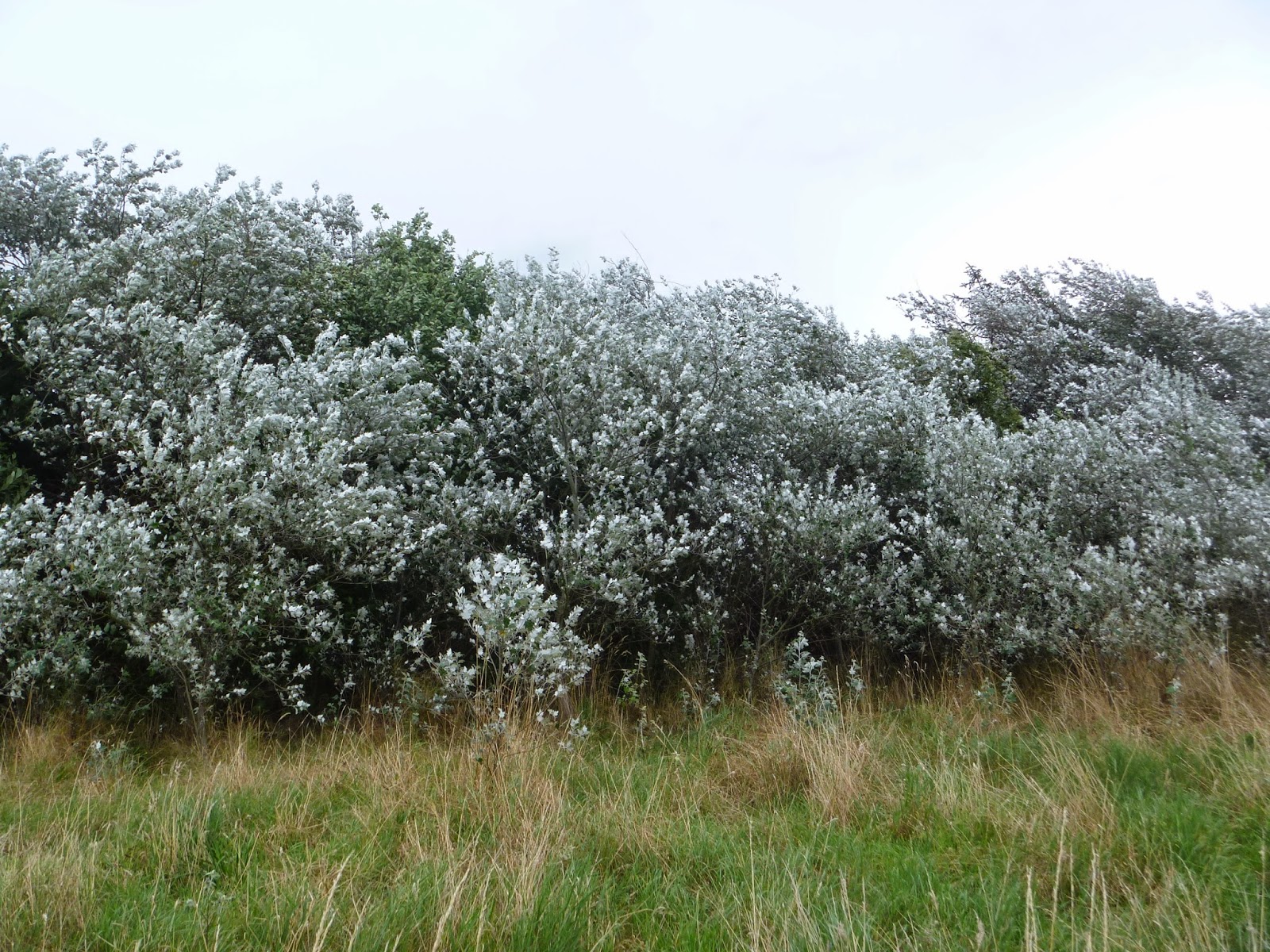 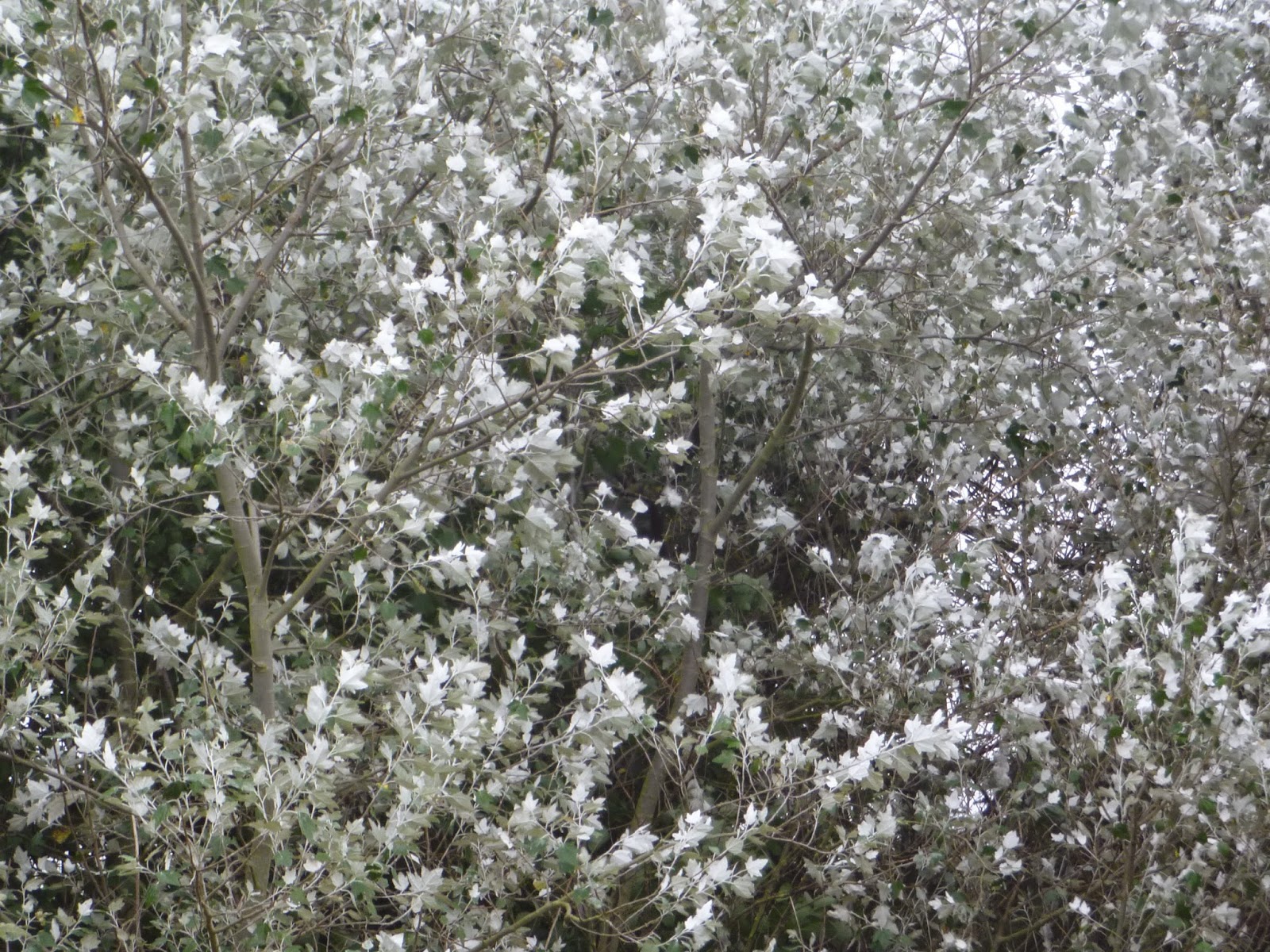 It was a great day for birdwatching though. In the grassland area, I saw a family of stonechats. This is a delightful little bird, which before this year I hadn't seen at Musselburgh, so it's lovely to see that it's bred here successfully this uear.Hopefully it will continue to do so!

Over the sea wall I spied the first velvet scoters of the season, the black drakes have fabulously odd looking faces!

Meanwhile at the Lagoons, there were over 50 lapwings, taking off and wheeling round then landing only to repeat the whole thing over again. Always a lovely bird to watch with their wide black and white wings in flight, it's even more lovely to see them these days that they're in decline (though thankfully numbers seem to be holding up in Musselburgh, though they don't breed on the lagoons and I've never found out where they disappear off to for the breeding season). Also lots of dunlin (pretty in their summer plumage) and seven female ruffs, who were trotting around in a little group, looking quite comical. Apparently years ago ruff used to overwinter on the Musselburgh Lagoons, now they're just an occasional visitor, but it would be lovely if they started spendong longer periods here again.

Lots of other birds too, it's a great area for birdwatching!

As ever, red text contains hyperlinks that take you to other webpages where you can find out more.
Crafted by Crafty Green Poet at 1:45 pm

Email ThisBlogThis!Share to TwitterShare to FacebookShare to Pinterest
Thinking about: 100DaysofNature, birds, In and around Edinburgh, nature diary, photos

I sense the very first hints of the changing of the seasons in your pictures and descriptions ...

I agree with Rabbits' Guy. The quality of the light has become less dense in your pictures. Lovely pix.