This green field is now likely to become housing..... 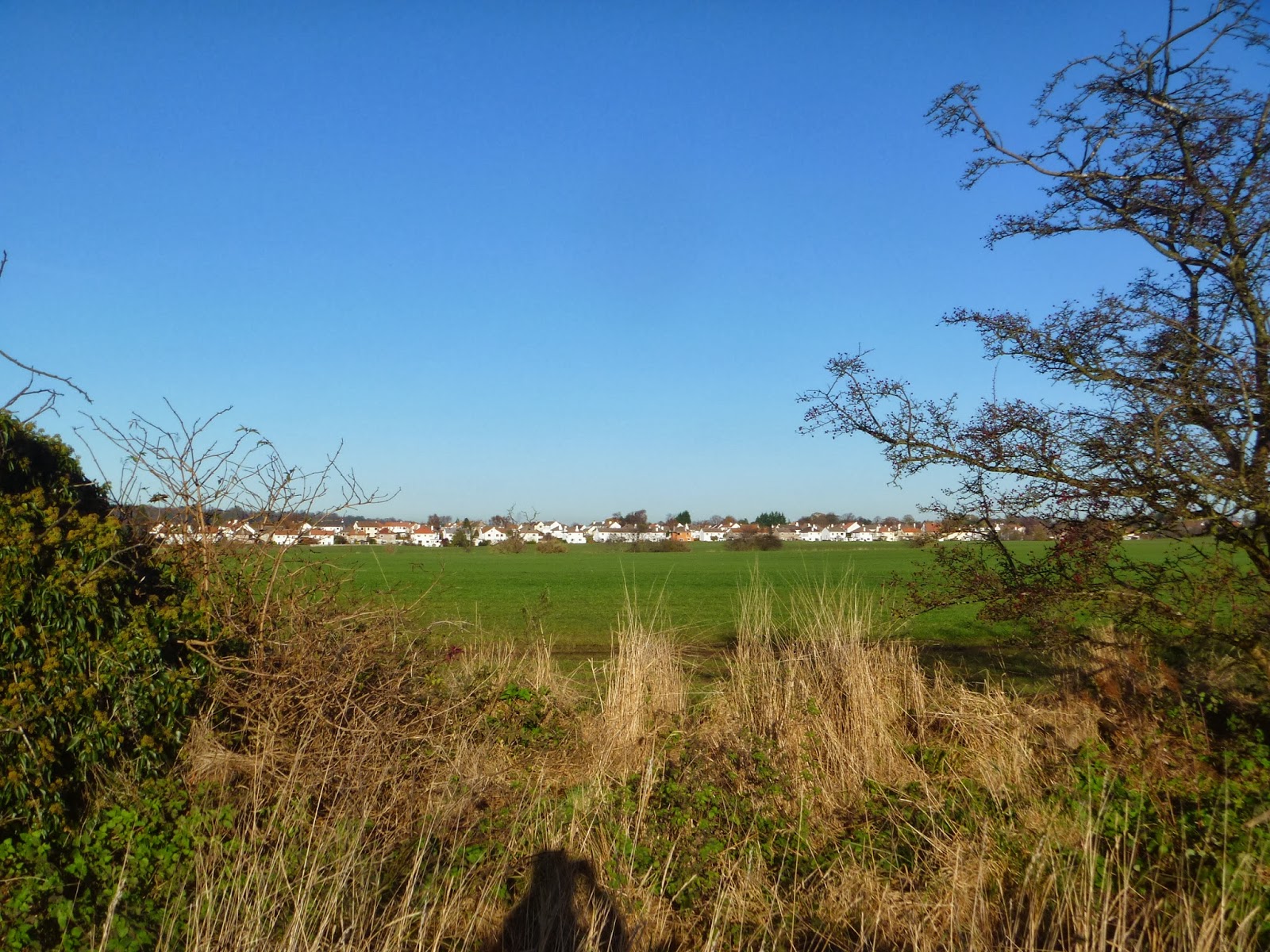 It is a sad day when Edinburgh City Council allows developers to put in a planning application for the fields at Cammo.

Edinburgh City Council claims that it takes the LBAP into account when deciding which land to release for development. If that is the case, why are they even thinking of building on this field? Brownfield sites should be developed before greenbelt land is even considered for development. Also housing should be prioritised over for example new supermarkets and empty shops and commercial buildings could be redeveloped as housing in many instances.

In addition to the devastating impact on the local birdlife, any development of this field would:

lead to gridlock in the surrounding streets (where traffic is already at standstill for large parts of the day)
destroy the rural feel of the area
destroy the buffer zone between the built up area and Cammo Country Park, and
draw developers to thinking about developing the other fields in the area.

The application may be viewed at Planning and Building Standards, Waverley Court, 4 East Market Street, Edinburgh between 8.30am - 5pm Mondays - Thursdays, and 8.30 - 3.40 on Fridays. Or viewed electronically through the Planning online services .

Comments can be made on the application either:
a) in writing to the address above
b) online through the Planning online services using the application reference number 14/01776/PPP

Comments must be made by 29 May 2014. Please comment if you can, these fields should not be developed. If you already made comments at the pre-application stage, you will need to make comments to the council on this application if you wish them to take them into account.
Crafted by Crafty Green Poet at 11:36 am

Email ThisBlogThis!Share to TwitterShare to FacebookShare to Pinterest
Thinking about: cammo fields, greenbelt, In and around Edinburgh

I am always sorry to see new developments happening! I wish they would keep the land as open green space!

i am sorry for the 'progress'.

Oh no, this is terrible :( Why would they even consider doing this!? I don't understand people.

What a sad and short sighted decision.

Don't know what to say ... so sad ... We need brave people like you--and the others who have commented here. Humanity needs to learn from what you say, feel, see, and sense.

Well I hope it gets a fair hearing. Seems like ag. type land is too valuable for crops to be building developments ...