Edinburgh is a beautiful city with many lovely greenspaces, many of which are renowned for the beautiful trees. Here are some recent tree photos from Colinton and Craiglockart Dells along the Water of Leith: 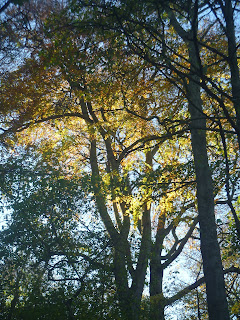 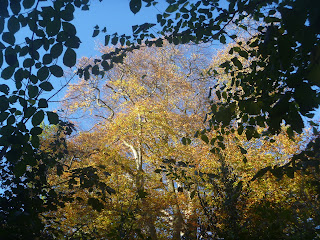 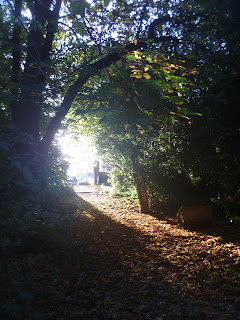 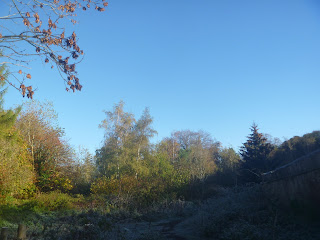 and here are some recent photos from Corstophine Hill 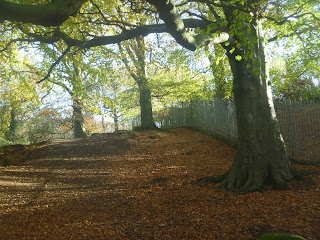 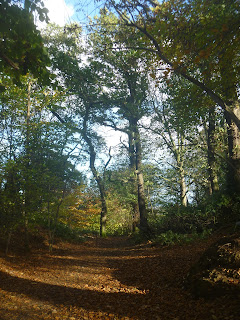 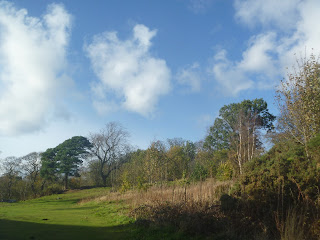 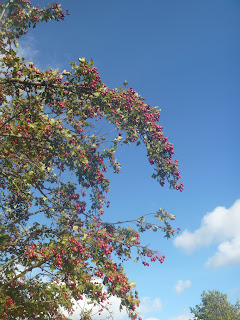 Trees make places more beautiful and offer homes for wildlife. We should value and protect our urban trees. Now as far as I know the trees in the Dells and on Corstorphine HIll are valued and protected and won't be felled unless they're diseased or badly damaged and usually in those cases the fallen trunks are allowed to lie offering further habitats for insects that feed on dead wood.

However not all of our trees are officially looked after. I wrote in this post about how the National Galleries of Scotland have destroyed 52 trees in East Princes Street Gardens. The aim is to create an accessible pathway for people with disabilities and push chairs to access the lower galleries in their venue on the Mound, which is a laudable objective but one that surely could have been achieved without such wanton destruction of a lovely part of our city centre. The trees will apparently be replaced with around 20 new semi mature trees next spring. The anger against the galleries and the council has increased since it has become obvious that the Christmas market is benefitting directly from the open space left by the destruction of the trees. Edinburgh Christmas Market have blocked me (and probably many others) on Twitter simply because I've tweeted about the trees being cut down! Before they blocked me I hadn't recently tweeted about the Christmas Market.

The beautiful trees at Meadowbank have long been threatened with the chop, since the council in it's wisdom decided that the world class Meadowbank Sports Stadium needed to be replaced by a smaller (and therefore not workd class) stadium with the rest of the landd being sold off for development and the trees being destroyed, including rare Wheatley elms which have a natural resistance to Dutch Elm Disease. There's a meeting at 7pm this Mondayin the Safari Lounge, 21 Cadzow Place to discuss how these trees can be saved. You can find out more on the event Facebook page.

Another tree campaign is the Woodland Trust's campaign against the High Speed Rail road that will damage or destroy 19 ancient woodlands in the UK. HS2 have put together a decent looking environmental statement in which they say they will plant new areas of woodland, but the sad thing is that ancient woodland is irreplaceable and any newly planted woodland, valuable though it may be in itself, will not, by definition and by the ecological structure of the woodland, become ancient for hundreds of years.

Email ThisBlogThis!Share to TwitterShare to FacebookShare to Pinterest
Thinking about: campaigning, In and around Edinburgh, nature diary, photos

Seems like an endless uphill battle that needs continuing. Keep going ... many others with you.

Oh my goodness juliet -- that is too bad. It's bad to use a laudable objective as an excuse to do something terrible. I hope the meetings help and I admire you for getting involved.

The light on the path in that third photo is marvelous. So peaceful.

So glad for caring people! Lovely photos in this set.