I'm continuing to survey Edinburgh's council managed cemeteries for their wildlife by revisiting the cemeteries that are home to the most wildlife (there isn't enough money for me to do second or third surveys of all the cemeteries, so I need to be selective). Today I revisited Newington Cemetery, which is, in general, very well managed for wildlife.It has a number of mature trees, interspersed with open grassy areas. 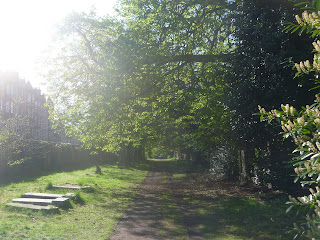 There is also a wooded area in the older part of the cemetery, which is lightly managed for it to benefit wildlife 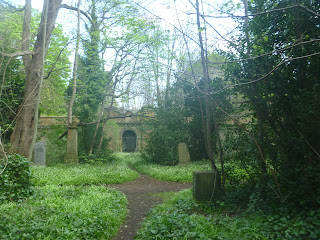 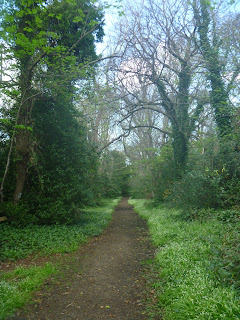 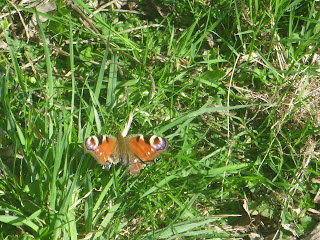 whereas this Speckled Wood looks much fresher 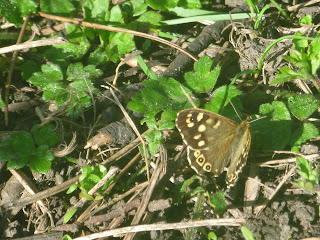 and this small tortoiseshell is looking very bright too 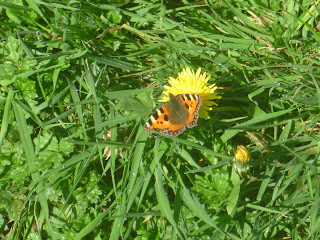 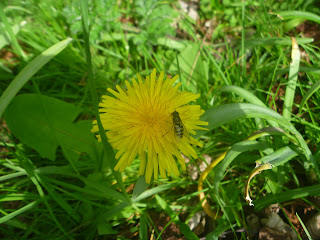 It was lovely to see so many insects as so far this year, it has felt like there are far fewer insects than there normally would be at this time of year.

It was also lovely to see quite a few flowers in bloom. Not just plenty of dandelions, but also chickweed 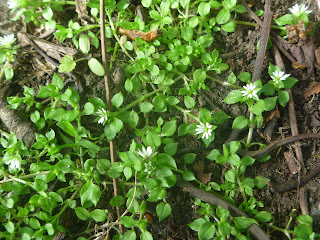 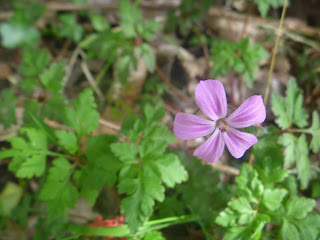 and this lovely camellia 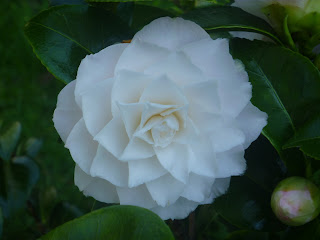 I noticed a blue tit flying into one of the bird boxes in the cemetery, so hopefully that will raise a family! Lots of birds were singing in the cemetery, including blackcaps, chiffchaffs, chaffinches and a song thrush. 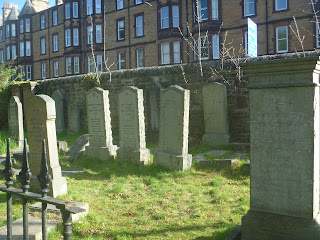 You can read about the five Jewish cemeteries here. (Thanks Gershon Ben Avraham for giving me the link to that site).

Email ThisBlogThis!Share to TwitterShare to FacebookShare to Pinterest
Thinking about: cemetery wildlife, In and around Edinburgh, nature diary, Spring