Fungi and Butterflies on Corstorphine Hill

Autumn is the time of year most connected to fungi (though not all fungi appear only in Autumn) and in Edinburgh, Corstorphine Hill is one of the best places to see fungi. So that's where Crafty Green Boyfriend and I walked yesterday. It's a lovely hill to walk round, with lovely open areas and woodland. The tree in the centre of the photo below is a Rowan (also known as a Mountain Ash). 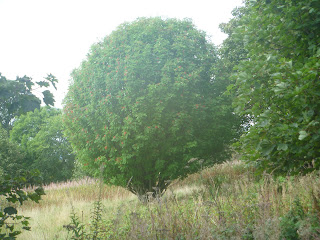 The hill also gives some magnificent views of Edinburgh. The photo below shows Calton Hill and Arthur's Seat in the distance, beyond the golf course 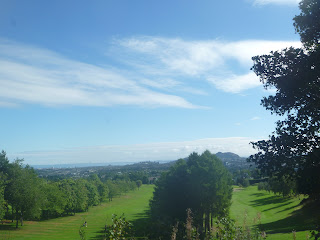 There were already good displays of fungi, including this Giant Polypore growing where it always does 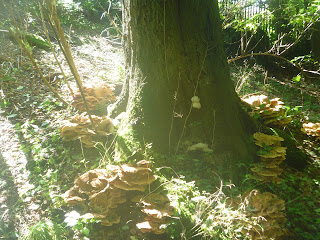 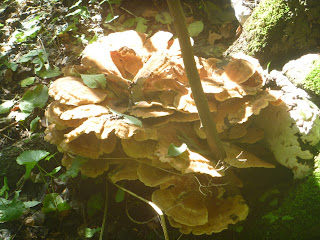 and these puff balls 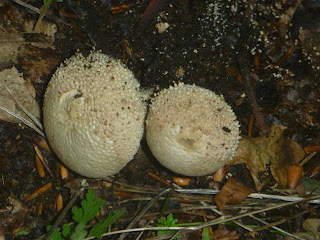 and these fungi, which I can't recognise at all, they look like the young stage of something, perhaps earth stars? 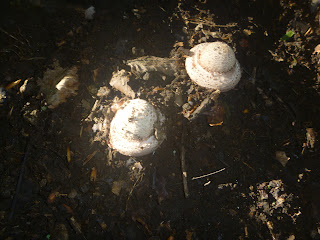 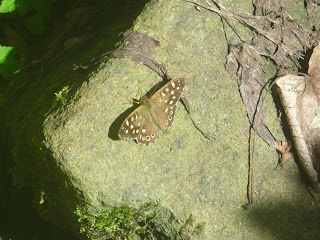 Looking up into the canopy, many of the trees still look pretty green 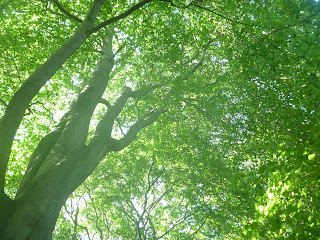 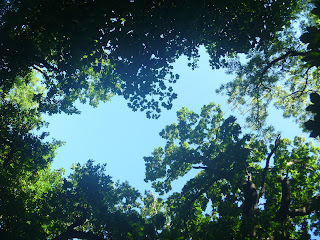 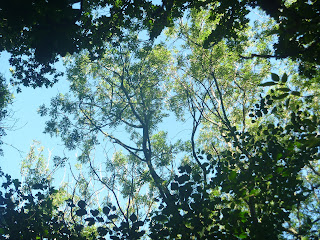 Sadly, most of our ash trees are infected with ash die back disease. Both the ash trees in the photo below are probably infected, but the tree on the left is obviously much more badly affected. 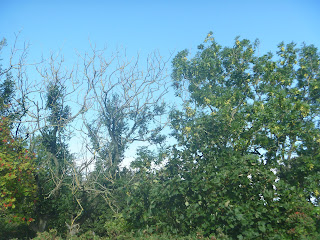 This is the time of year when Oak trees tend to get infected with galls (these are generally not damaging to the tree's overall health, though they probably do weaken the trees to some extent). Here are some Spangle galls, made by the Spangle Gall Wasp. 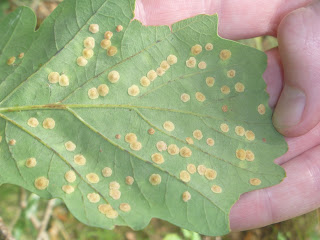 And hereis a gall on a hazel Tree, we weren't able to identify these! 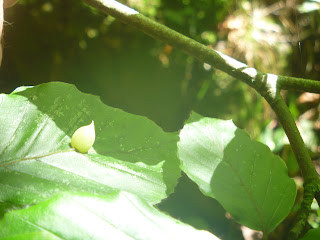 Thank you. I hear "rowan" all the time and always forget what they are. I may remember now. Their profile does not look like our mountain ash, which grows these huge amounts of red fruit for the birds. Like crazy amounts of berries. Polypores I know, but that is huge! Thank you for the tour.

Thanks Andree, most of our rowans don't look like the one in the photo here! Most are more straggly.

I was able to take photos of some fungi… Michelle