Notes from the Cemeteries

Even as lockdown has eased here in Scotland, Crafty Green Boyfriend and I have continued to take our #DailyExercise in the local cemeteries, most weekdays at least!

We noticed several fungi had emerged over the weekend 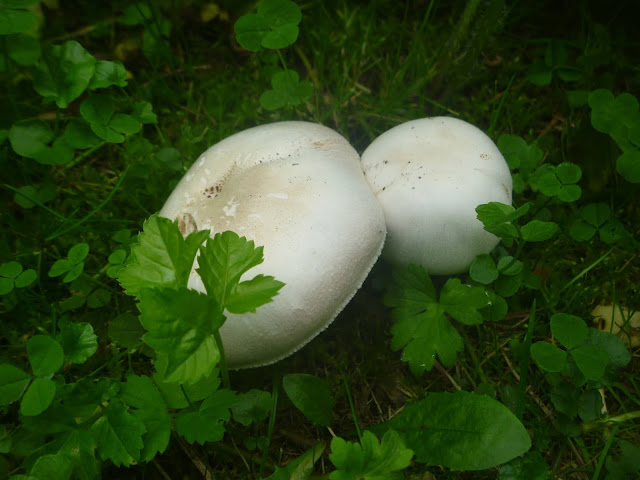 These look like large edible field mushrooms, but best leave them alone as they may be a similar looking inedible species.

There were only a few hoverflies around today, but this Syrphus sp chose to pose nicely in the greater bindweed flower 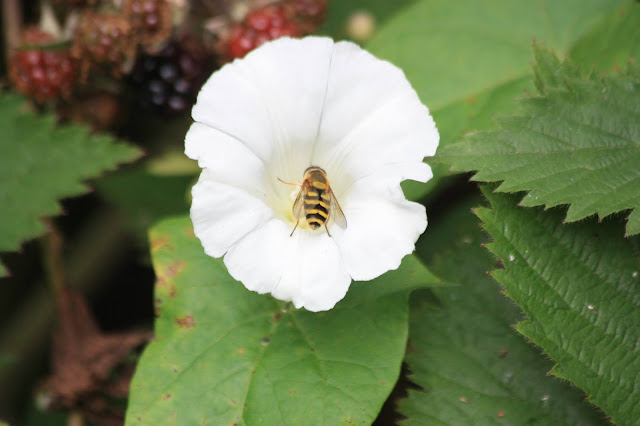 Notice the brambles (blackberries) ripening in the background!

North Merchiston Cemetery today was dominated by the sparrowhawks and magpies. The nesting pair of sparrowhawks seem to be arguing with the local magpies and the four birds were chasing each other around screeching loudly! Crafty Green Boyfriend managed to get this photo of one of the sparrowhawks 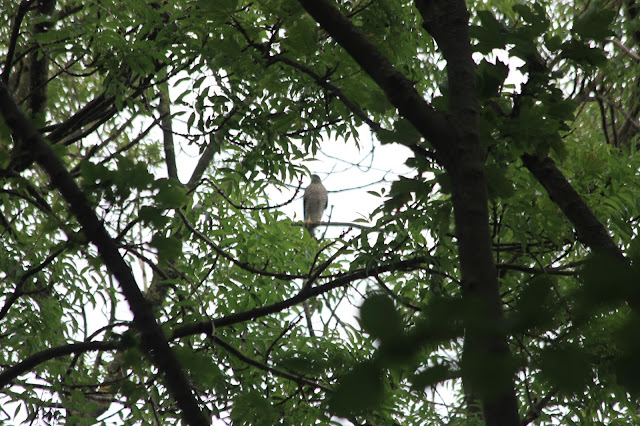 Email ThisBlogThis!Share to TwitterShare to FacebookShare to Pinterest
Thinking about: #dailyexercise, birds, In and around Edinburgh, nature diary, photos

Hello
It always feels nice to get outside for fresh air and nature.
Great sightings of the fungi, pretty flower and the cool Sparrowhawk.
Enjoy your day!

I enjoyed seeing your photographs.
Those fungi/mushrooms are amazing.

Juliet, you, and Crafty Green Boyfriend are amazing photographers. Whenever I visit your blog, I feel as if I've taken a little vacation to Scotland.

I am glad you two have lovely mother nature places to visit..