In yesterday's blogpost I said it hadn't snowed so far this year in Edinburgh. Well last night we got caught in the year's first snow fall and today many parts of Edinburgh were covered in a fine dusting of snow. Just enough to make everywhere look beautiful, as Cammo did when we walked round there today 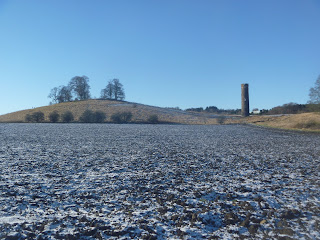 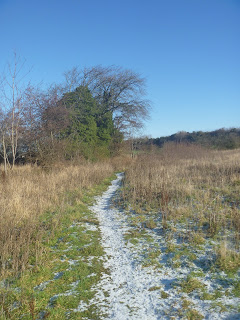 We walked up towards the water tower (seen in the first photo) and watched a kestrel hunt and catch something then land on a fence post and eat. Crafty Green Boyfriend managed to take several photos - as you can see we weren't the only people watching the kestrel! 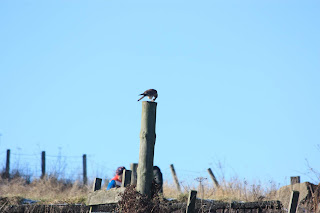 We then made our way into Cammo Country Park which we always visit at this time of year to see the snowdrops. There weren't actually as many snowdrops as usual, not only were there fewer in bloom but there seemed to be fewer in total. However there were enough for us to be able to get some photos 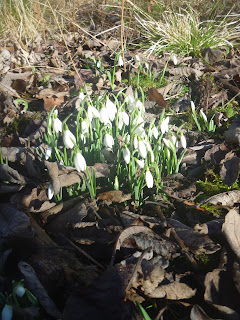 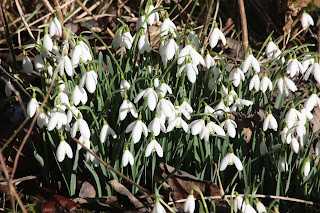 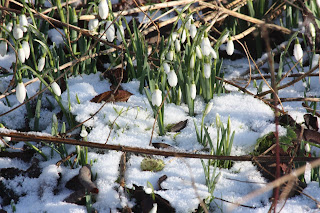 There were also some beautiful fungi poking out through the snow, these are jelly ear fungi 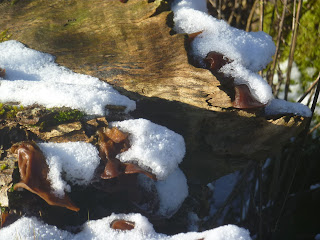 but I don't know what these are, so if you can identify them, please leave a comment! 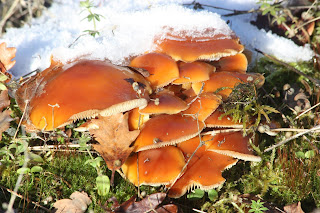 There are some lovely views over to the Pentland hills 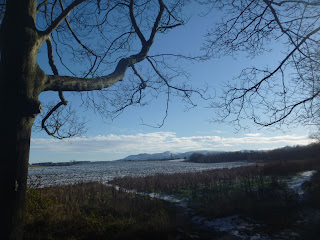