A few days in the far north 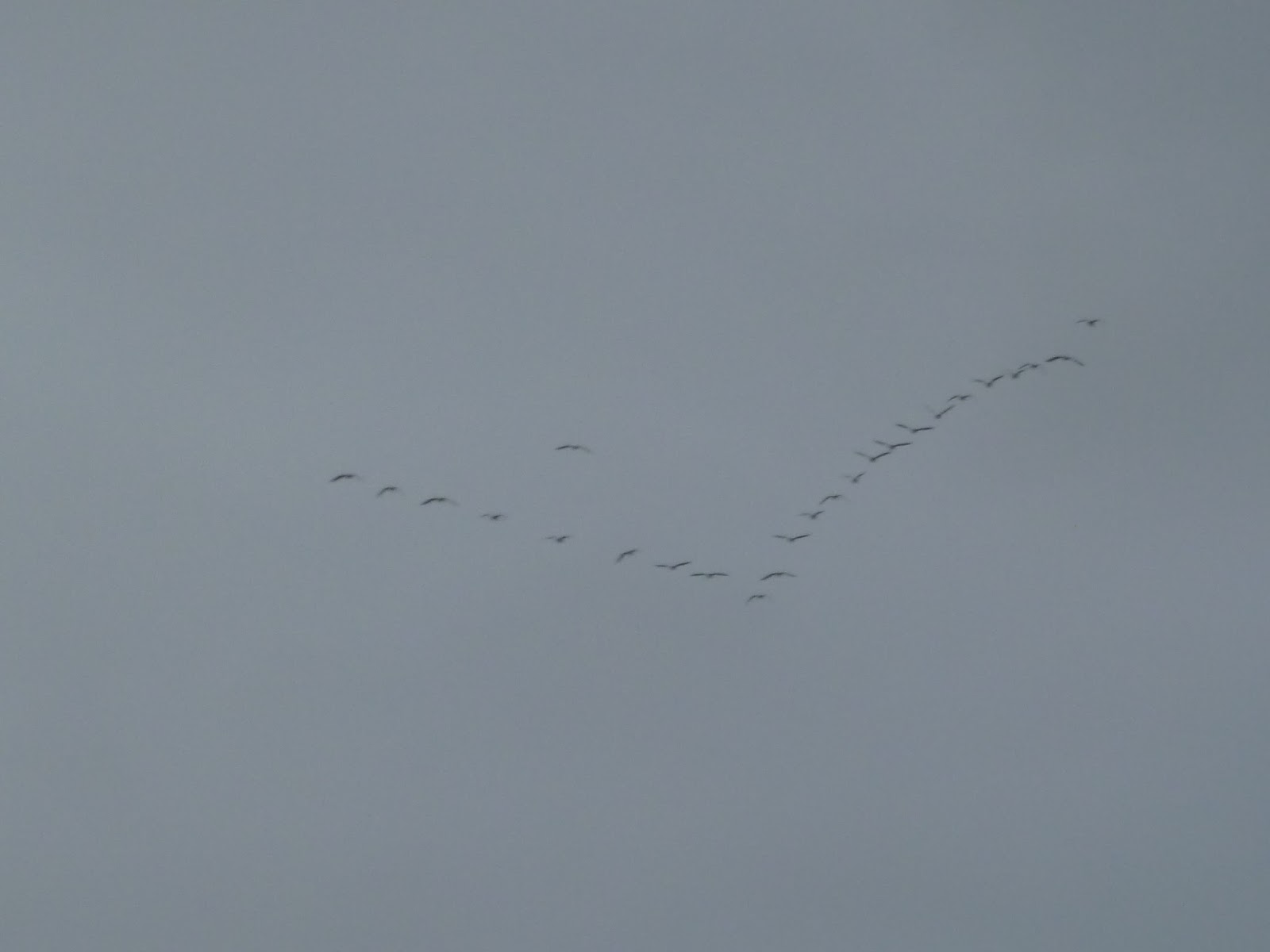 We're just back from a few days up in the far north of Scotland! The holiday started as soon as we got on the train, as the route through the Cairngorms took us through the most amazing winter wonderland of snow covered mountains with red deer and red grouse on the hills and buzzards and ravens soaring overhead.

Then we got a hire car and drove up to the north coast. On this section of the journey, the birding highlight was a red kite!

As we drove around for the rest of the week, we saw lots  more birds from the car, including hooded crows, rock doves (the wild version of the feral pigeon) and lots of flocks of rooks and jackdaws, geese (mostly greylags, but possibly some whitefronts) and starlings. Plus a golden eagle!

We also had our closest ever encounter with red deer as a small herd stopped at the roadside and watched us as we drove past!

I really enjoy birdwatching from a train or the passenger seat of a car. And now there's somewhere I can share my sightings as #TravelTwitching has become a hashtag on Twitter, set up not surprisingly by the Twitter user @TravelTwitching.

We had a lovely time away, even the weather was fine! That far north, there was little snow except on the higher ground and it was often sunny, though the wind became extremely wild at times! I'll blog over the next few days about the wildlife we saw once we got out of the car, the beautiful beaches, the abandoned flagstone quarry and workers' village and other things.

Crafted by Crafty Green Poet at 9:40 am

Sounds like a wonderful trip--I would love to get back to Scotland and explore more of the rural areas.

Sounds like a wonderful trip. The wildlife and bird sightings are great. Congrats on the Kite sighting.. have a happy week ahead!

What a wonderful winter holiday in a magical part of the world! I guess you passed through the Kingussie area, home of some of my ancestors!

Hi Caroline, yes we passed through Kingussie, lots of bunnies around there!

"The far north of Scotland" has a forboding ring to it!