For Tree Following this year, I've chosen a magnificent old cherry tree in North Merchiston Cemetery in Edinburgh. Crafty Green Boyfriend and I started walking round this cemetery (and the nearby Dalry Cemetery) every day for our #DailyExercise during the first UK lockdown last year. And we're still doing the same walk regularly, though not quite as often. These photos are from early June 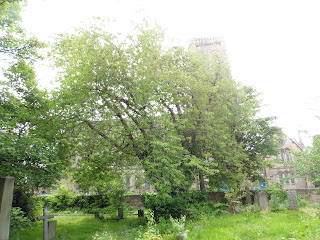 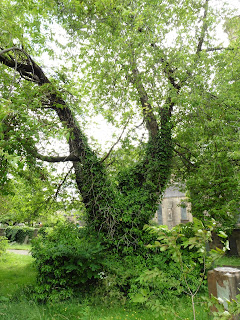 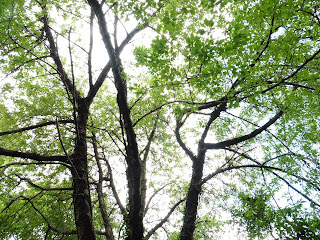 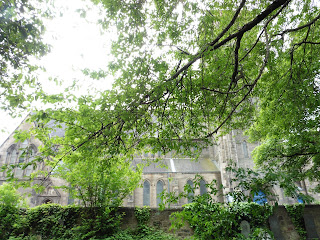 A lot of other plants grow around the tree 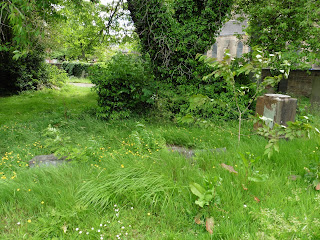 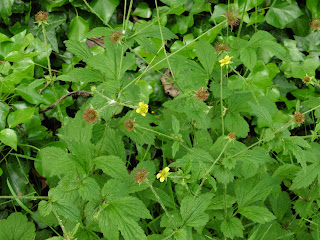 and the photos below were taken in late June 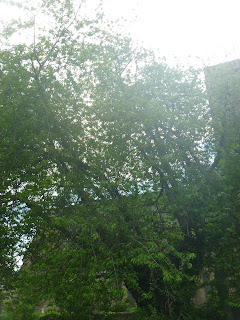 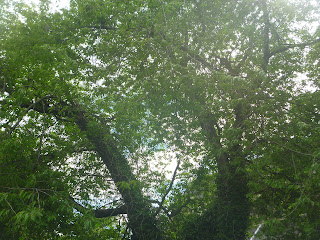 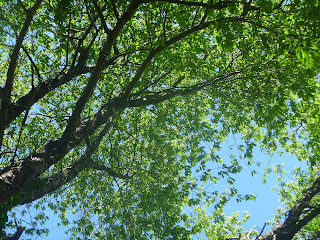 For the first time I noticed that there's a young cherry tree in the shade of the old one! 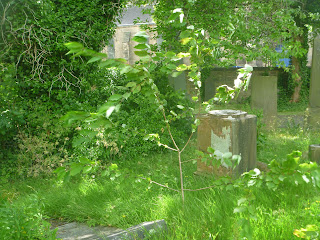 Also under the tree there's a lot of Broad Leaved Willowherb, many of the plants have cuckoo spit on them 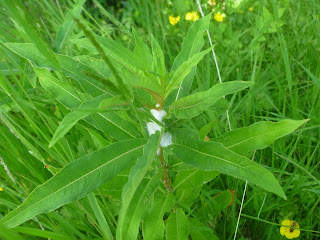 Cuckoo spit is secreted by the nymphs of sap-sucking bugs known as froghoppers. Each blob of cuckoo spit contains an insect nymph of about 5mm long. Usually the nymph doesn't damage the plant, though it can sometimes distort the plant's growth.

Crafted by Crafty Green Poet at 8:57 am

Email ThisBlogThis!Share to TwitterShare to FacebookShare to Pinterest
Thinking about: cemetery wildlife, In and around Edinburgh, photos, summer, treefollowing

Lovely post and photographs to accompany it. Nice change from the papers this morning.

What a very green haven of peace.
But I note that you call wood avens "lovely" - I suppose it is in its proper place but a menace in my garden!
I find it so difficult to pull up by the roots as the stems break off at the base.
All the very best :)

It is a lovely tree.

Good pictures of an impressive looking tree. Lots of interest around it as well. xx