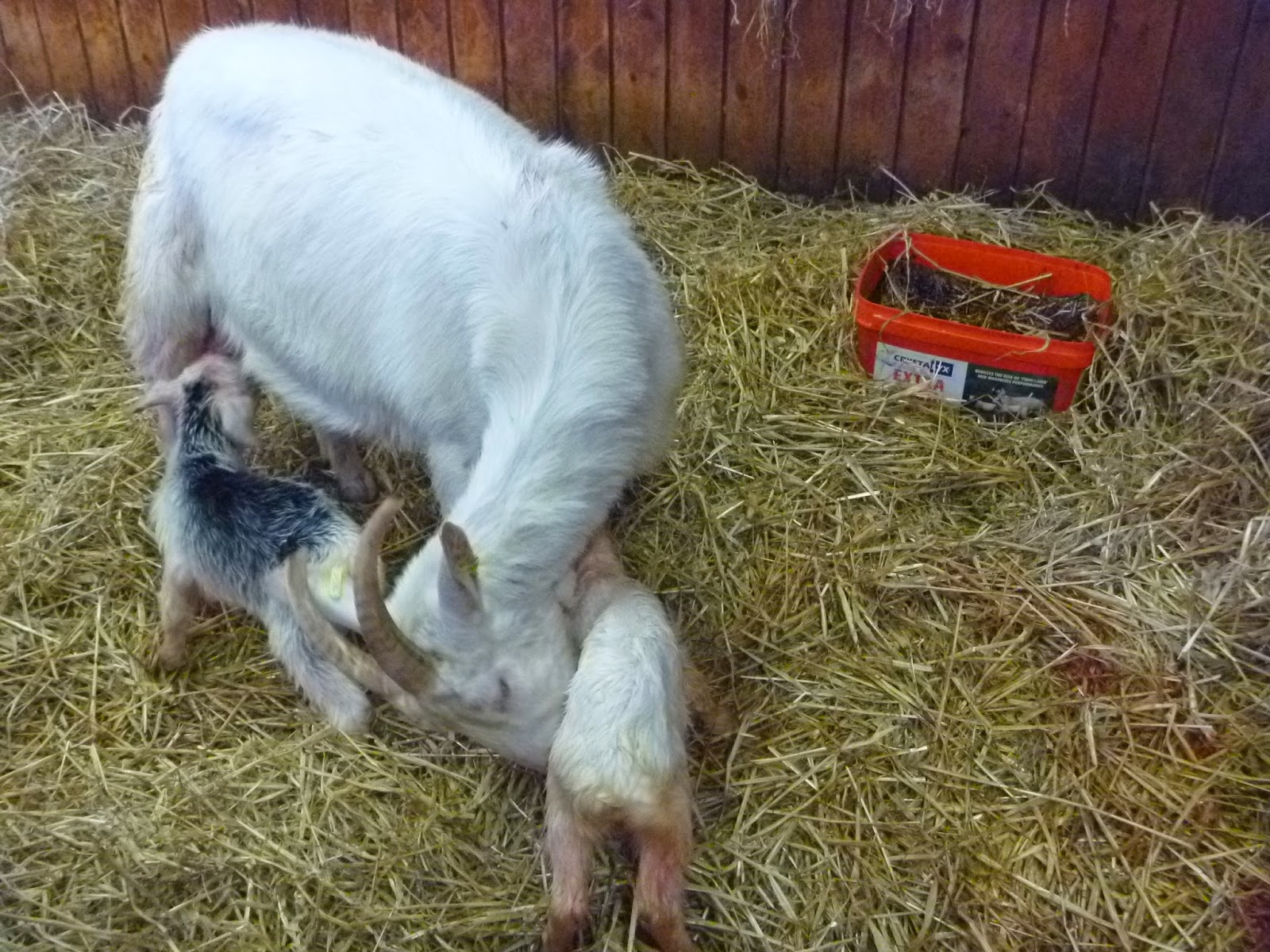 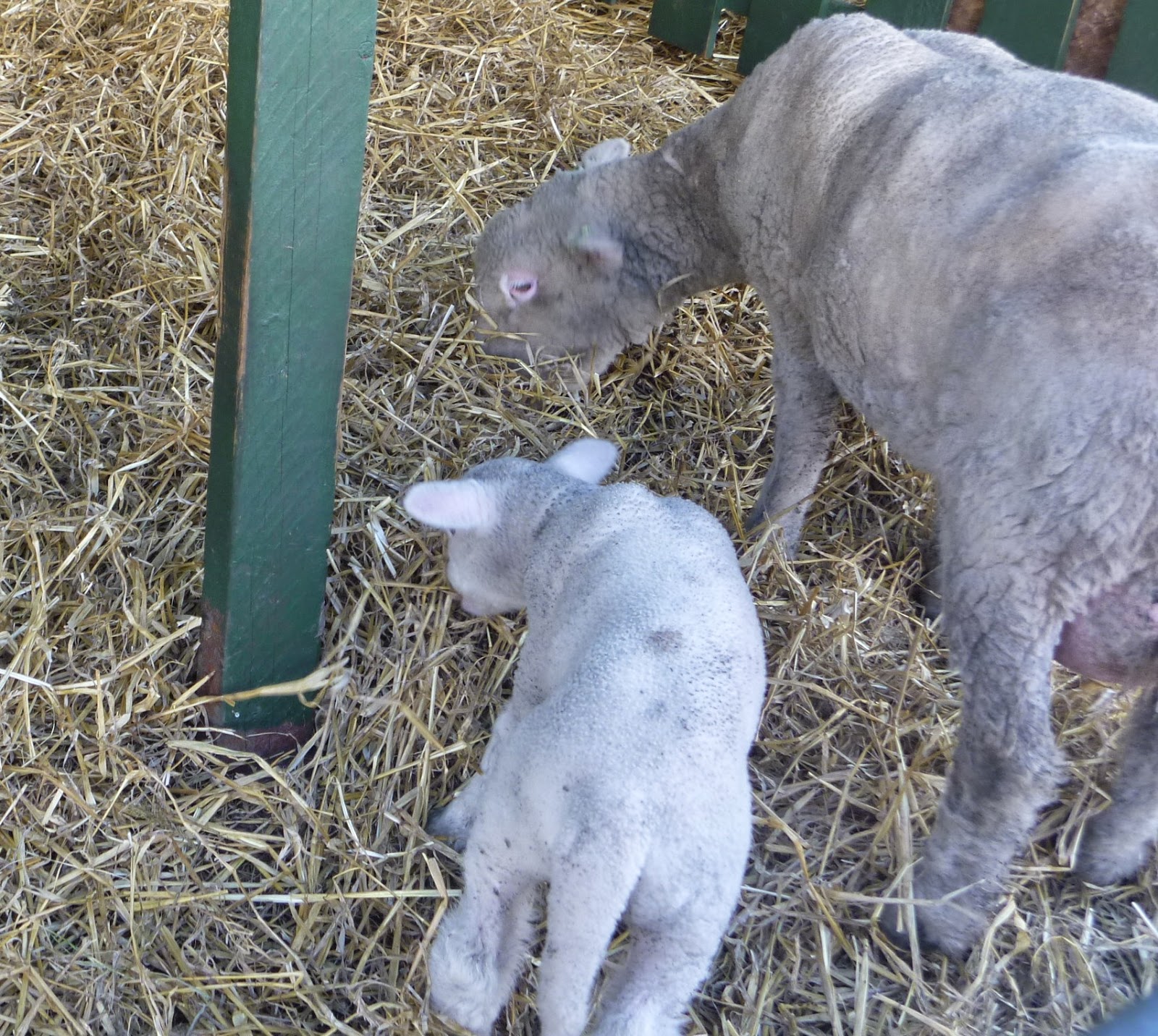 not forgetting the sensible teenage lamb 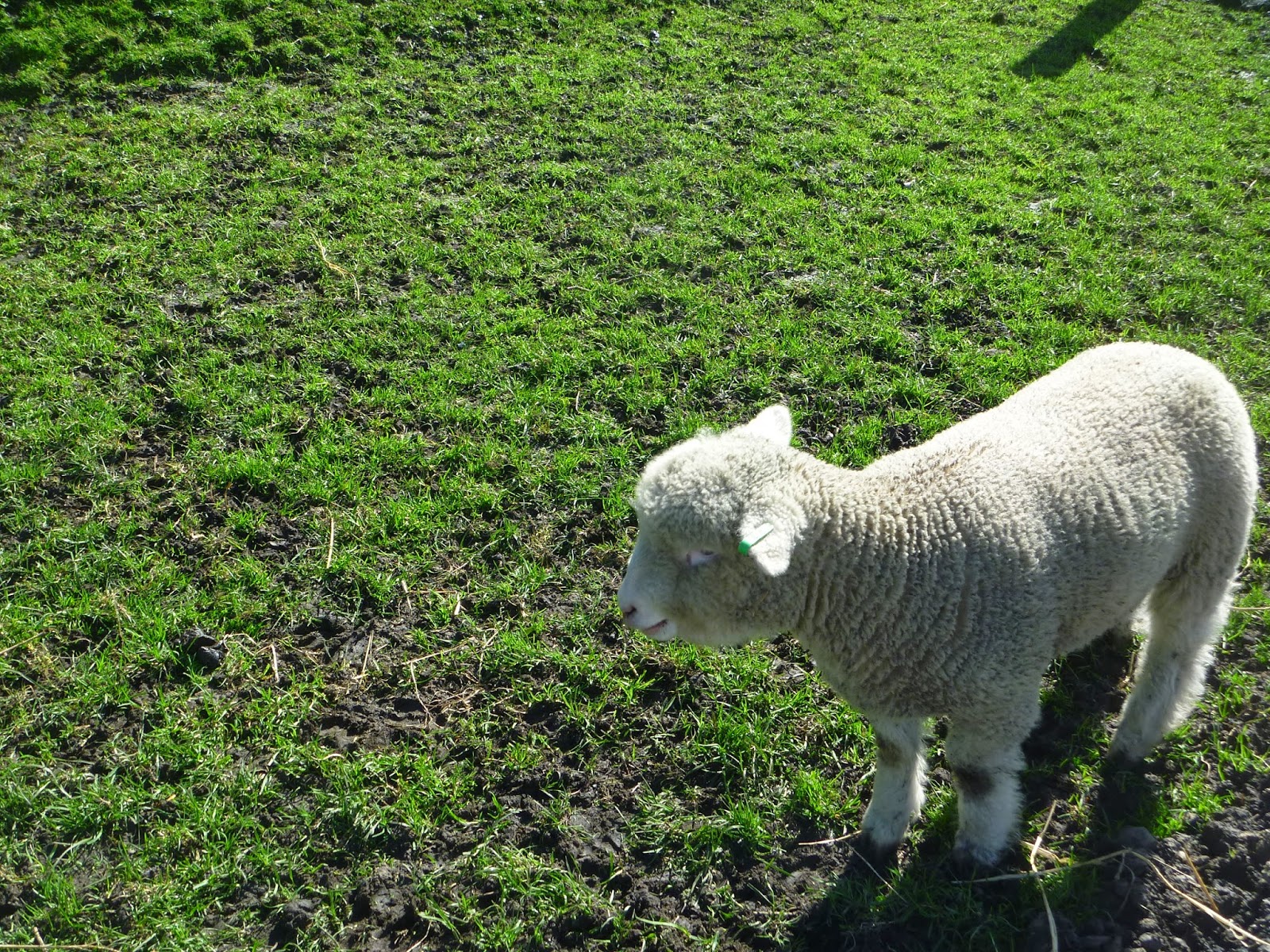 I was at the farm for the third in the Pet Lodge Lectures Series, which today was a fascinating presentation on companion animals in Renaissance Italy, from Dr Sarah Cockram of the University of Edinburgh. Joining us at the lecture were several tiny chicks.

Sunshine pours into the greenhouse,
a chick flutters its eyelids,
twitters softly and snuggles down
in the warmth of my hand.

Chicks in hand,
the audience settles to listen
to a lecture on lap dogs
and ladies who keep kittens
in their sleeves.

A break in the talk while one restive chick
is removed to its heat box
where it cheeps and cheeps
until the other chicks are gathered together
and back by its side.

Write an essay on the importance of touch and warmth
in the human - companion animal relationship.

My hands were too busy with the chick to take notes.


for NaPoWriMo and co-incidentally fitting the Twitter prompt of the day from Toasted Cheese.

My poem Wild Otter Chase was recently published on Misty Mountain Review and Influential Poets was recently added to my page on the Verse Wrights website.

Email ThisBlogThis!Share to TwitterShare to FacebookShare to Pinterest
Thinking about: birds, Gorgie City Farm, In and around Edinburgh, NaPoWriMo, photos, poetry, Spring

Love the little lambs! And your poem on the chicks is sweet! Enjoy your week!

Oh how darling!
Love the poem.

Awww how cute are they?xx Rachel

I enjoyed the vivid account in this post - and the part about warm contact, the need for it, struck me most. I read recently about 'skin hunger' - the loneliness and lack of affectionate touching that some people suffer from. That warmth and closeness is necessary.