We always vist Cammo Country Park at around this time of year to see the snowdrops in the walled garden and other areas of the park.

We were lucky with the weather today, although the clouds came over, there was only an occasional light drizzle though it's been raining solidly since we got home. 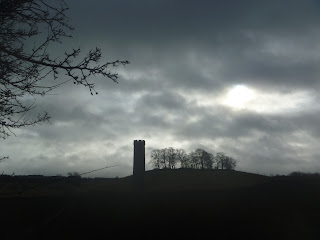 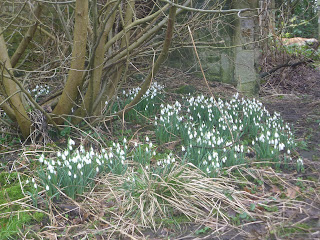 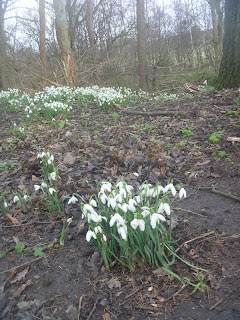 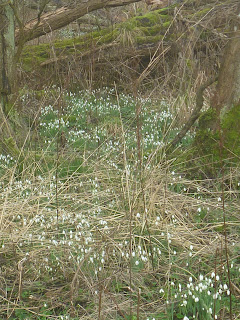 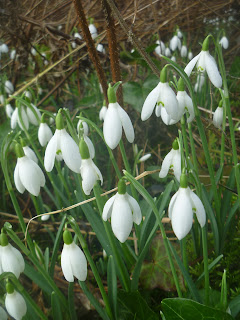 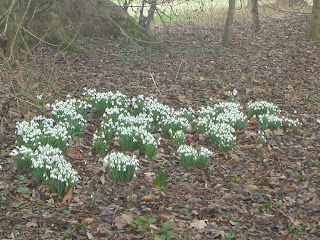 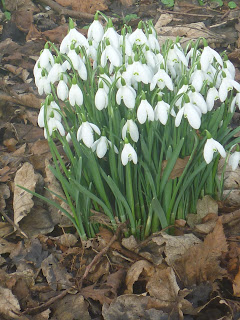 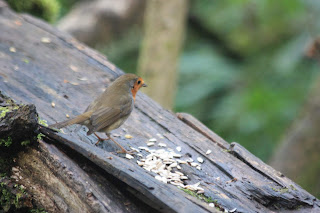 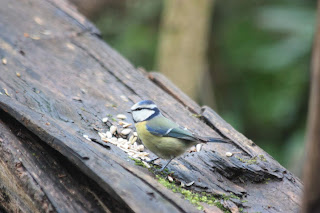 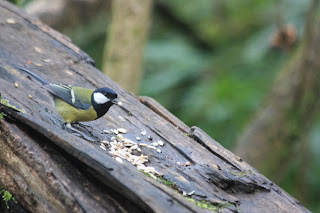 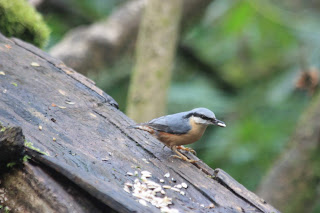 There were also some interesting fungi, including this jelly ear fungus 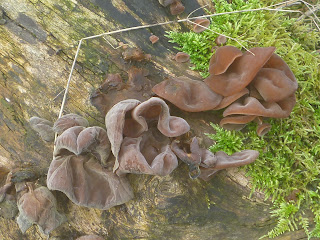 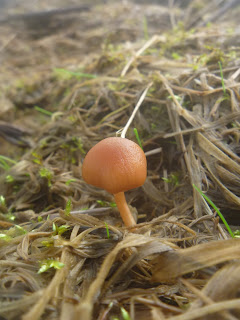 Walking through the fields near Cammo is increasingly a sad experience as many of them will be built on very soon. 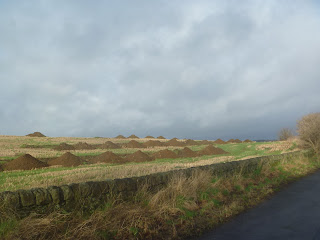 We heard a skylark singing above this field, where the ground is already being prepared for the houses that will be built there. Of course people need places to live, but so do birds and skylarks are declining rapidly.


The Snowdrops are so pretty. Love the cute bird and the fungus is neat. Enjoy your day, have a great new week!

Lovely photos. The snowdrops are quite endearing.
I guess 'progress' is inevitable all around the world.

Sad to see the old fields going. Maybe a City with more vision would have looked after them for people and wildlife alike! Good to see the snowdrops doing so well in the walled garden of Cammo.

Jenn, yes pgoress is inevitable, but it would be nice if it coud happen without destroying nature

Jamie - it's very sad indeed, there are so many birds in those fields! Yes the walled garden is particularly pretty with the snowdrops this year