Creag Meagaidh National Nature Reserve covers nearly 4,000 hectares in the districts of Badenoch and Strathspey and Lochaber in the Scottish Highlands. Creag Meagaidh itself is a complex massif, with numerous mountain tops. An extensive high summit plateau is edged by a dramatic series of ice-carved corries and gullies.

Crafty Green Boyfriend and I visited this beautiful place on our first full day of our Highland holiday. The reserve starts in relatively low land with highland cattle 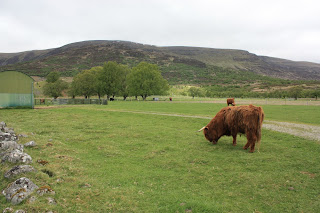 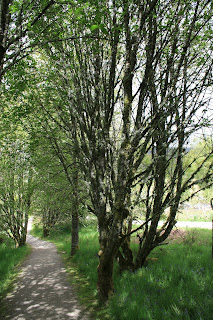 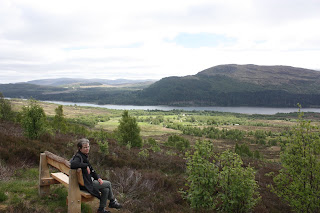 the walk has some stunning views across the mountains 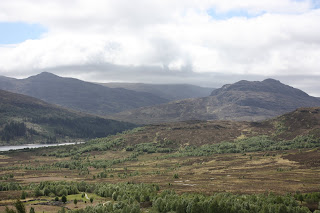 and the path leads into a wonderful landscape 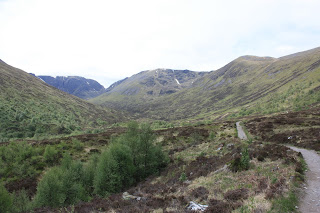 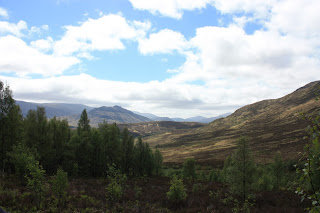 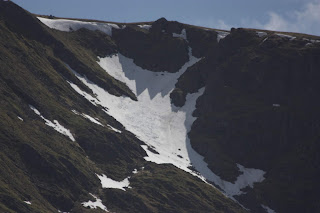 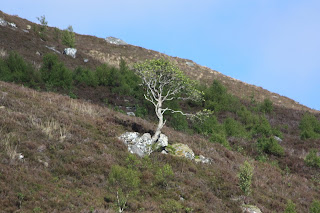 where the natural forests are regenerating after deer numbers have been controlled.

The lichens round here are wonderful 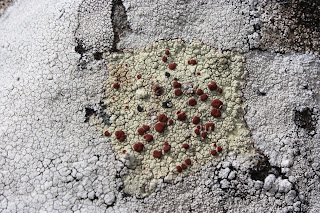 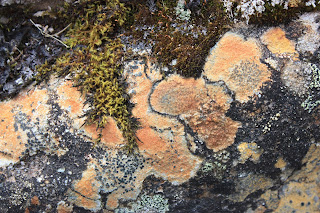 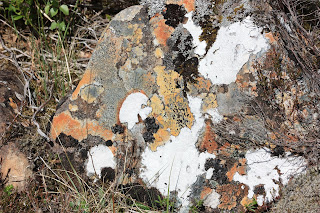 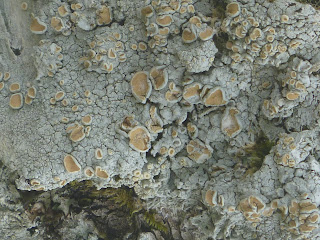 and we saw green tiger beetle 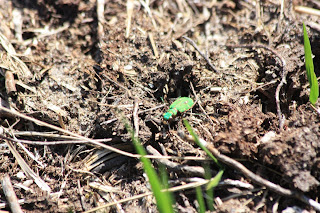 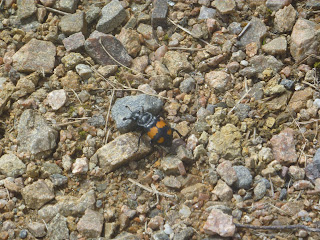 and a hoverfly (Sericomyia silentis - sometimes known as the bog hoverfly, though other species are known by that English name too) 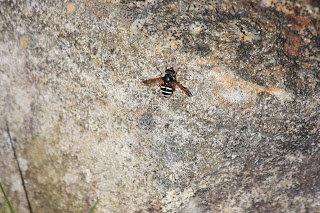 and a few other insects, though in general we hoped to see more insects than we did.

We didn't scale any of the peaks but just enjoyed the beautiful scenery and nature. On the way back down we took time to site and watch the siskins and redpolls at the bird feeder 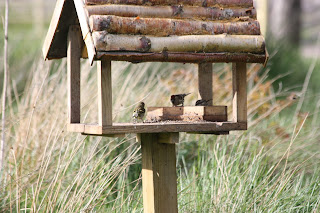 it was interesting to watch the interactions between the two species, they always seem to me to be very similar birds except for the colour scheme (siskin being quite yellow and redpoll being quite pink with a red head) but these redpolls seemed quite aggressive to the siskins.
Crafted by Crafty Green Poet at 9:28 am

Wow! What a fascinating place to spend time in and lovely photos documenting it ~ thanks!

Happy Day to you,
A ShutterBug Explores,
aka (A Creative Harbor)