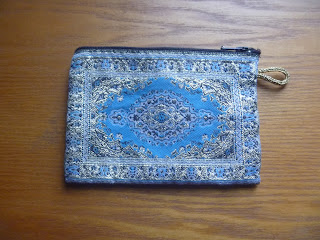 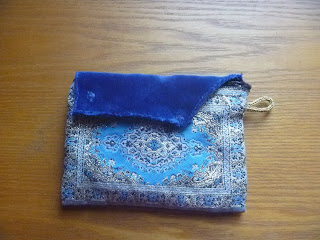 Pretty purse! Enjoy your day and the weekend ahead!

Love the color and print. Don't overfill though.;-)

That is so pretty. I love the colors. I can 'see' why it'd be a favorite!!

Also, enjoyed the gull photos in the post below this one.